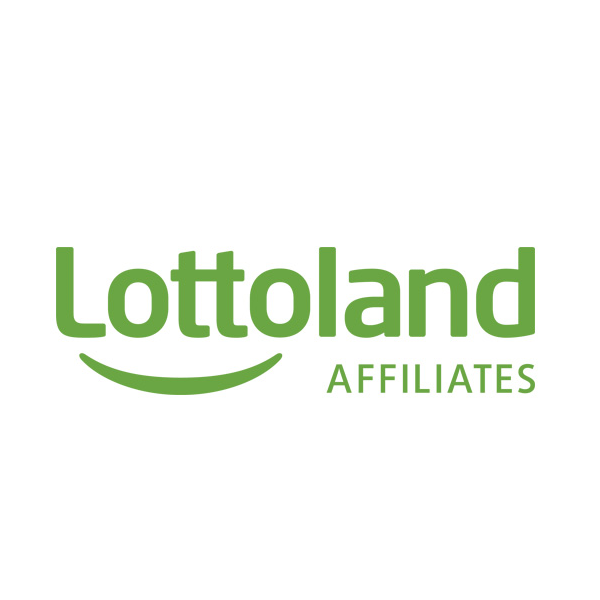 Lottoland Affiliates is the lottery affiliate program of Lottoland.com offering 5% to 10% revenue share and their brand is available in many languages.

Lottoland Affiliates is the lotto affiliate program for Lottoland. Lottoland.com allows players to place bets on the results of the official lotteries including Euro Millions, Euro Jackpot, Powerball, Mega Millions, Lotto 6 aus 49, Spiel 77, Super 6 and GlÃ¼cksspirale. Prices and Payouts are similar to the official Lotteries. The site is available in English, Spanish and German and they even have a mobile site which is convenient for most lottery players.

Lottoland was launched in March 2012, licensed in Gibraltar and can legally accept bets from most European countries. Their targeted countries are Germany, the UK and all European countries except France, Italy and Spain. Lottoland also does not accept players from Turkey or the United States.

The program has a range of commissions that vary depending on the length the customer remains a depositing player. Affiliates get a 100% of the first deposit from their player followed by a Deposit Share (without deductions) of 10% within the first year and 5% within the second year.

The affiliate backend is powered by NetRefer software and is easy to navigate. The media gallery is where you can find all your marketing materials to promote the Lottoland brand. They have many standard banner sizes including 728x90, 468x60, 160x600 and 120x60. The banners are available in flash or animated gif and available in English and German languages. In the affiliate backend there is information to edit your account details, reports to find out your referred players and commissions earned, customers tab lists information about your referred players and the media gallery is where you get all the marketing materials you need.

Lottoland is a place where you can refer players to buy very popular lottery tickets for some of the largest lotteries in the world. You can refer your lottery traffic to Lottoland and also this is a chance to cross promote lottery products to gamblers on other topics like casino, poker, bingo and sportsbetting. The commissions might look low in comparison to other gaming products but affiliates should be aware that lottery is a more popular form of gambling and that it can lead to lifetime loyalty and players buying lottery tickets frequently.