Some new laws are appearing in the state of Florida which are targeting internet cafes offering gambling but some argue the laws reach too far.

The Florida law appears to have been created as some clever internet cafe owners were setting up schemes of running charity organizations and using gambling and slot machines as the means to entice people to participate.

But many legitimate internet cafe owners are complaining and even suing the state claiming the law is too vague and too broad that it appears to make almost everything illegal such as fantasy sports on your computer or mobile phone.

It is good that Florida is doing something to try to crack down on illegal gambling but some say the law was passed too hastily without much care of the wording.

It would make playing online slots illegal, which wouldn't bother many people except that the amount of people that could be charged from such a law would certainly cause a problem and fill the jails with law abiding citizens, well normally law abiding citizens. Since the law targets slots the question becomes the definition of what a slot is and how it relates to gambling.

So if it is a game of chance and you are not betting directly for real money, you could be caught up in the new law. What about Starbucks, would they be liable for offering free wifi to their customers, who then play slots online, would Starbucks be fined or charged? You can read more about it at the Tampa Bay Times: http://www.tampabay.com/news/politics/stateroundup/lawsuit-claims-state-applied-internet-caf233-ban-to-all-computers/2129772

Is gambling actually legal in the state of Florida?

It is, to some extent.

Gambling is defined in Florida as playing or participating in any card game or game of chance for money or any valuable object at any time, using any technology.

The majority of types of gambling are illegal, although there are a few exceptions, such as the Florida Lottery.

What forms of gambling are allowed or authorized in Florida

Some of them include state-licensed horse racing and card rooms, casino gambling on Native American tribal territories, state-run lotteries and interstate games like the Powerball and minor social games.

Pari-mutuel gambling is a type of gambling in which all bets are pooled, the "house" receives a cut, and the ultimate payment is not established until the betting is finished, and the payback odds are registered.

When players finish in a ranked order, pari-mutuel betting is utilized in jai alai, horse racing, and athletic events.

Jai alai is a fast-paced game that originated in Spain's Basque area and flourished in Florida with the opening of the first professional fronton (stadium) in Miami in the 1920s.

Two teams of two players, each with elongated, curved, handheld baskets, catch and fling a small, hard ball across the fronton and bounce off three walls and the floor in one continuous motion.

Florida's bettors can play at any internet casino they choose, as long as the casino accepts deposits from Floridians.

This means that the Florida residents can take advantage of any online bookmaker's promotions.

Offshore casinos have the option of accepting or rejecting players from the United States, including the residents in the state of Florida.

But as more casinos allow players from the United States, they should be the primary stop for Florida bettors.

Casino games are legal in Florida, and some world-class casinos, such as the Hard Rock Casinos, may be located in that state.

There is also the option of going aboard cruise ships, which allow gamblers to play casino games in international seas, such as craps and roulette, which are not permitted at Florida's land-based casinos.

The possibility to bet on live games in Florida

There are card rooms affiliated with the Tribal casinos and racetracks.

In 2008, the maximum wager sum was raised to $100, and poker has grown in popularity as a recreational pastime since then.

Along with regular cash games, certain major tournaments are hosted in Florida. Online poker games, on the other hand, are prohibited since 2012.

Although there have not been any arrests for playing online poker games exclusively, the laws in Florida are broad enough to include games of skill.

Summary of gambling within Florida

Overall, the players are free to register on any online gambling site that permits them to join. If you wish to start a gambling business in Florida, the story goes the other way around.

It is unknown whether the Florida authorities will change their stand on the ban that prohibits entrepreneurs from launching an online betting site based in the Sunshine state in the near future.

In the meantime, waiting for a new regulation is the only option available. 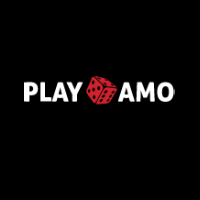 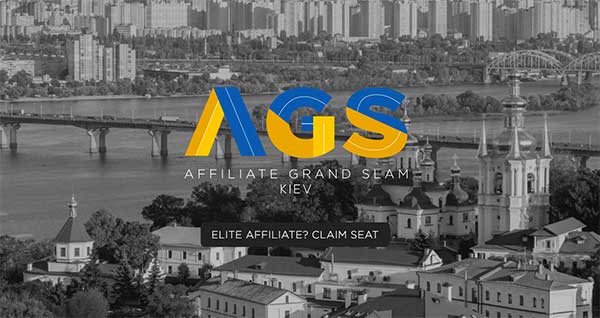 Why AffiliateInsider is one of the top affiliates resources for 2022