The online gaming industry in Ontario is waiting for the provincial government to make some regulatory changes previously announced that will allow private operators into the market.

A new budget will be revealed on November 5 expected to focus on the pandemic and hopefully the online gambling market will be referenced, or at least that's what operators are expecting.

Expanding on online gambling would mean an increase in incoming revenue for the government right when spending are increasing more and more due to the worldwide situation.

Paul Burns, CEO of the Canadian Gaming Association commented the following: “There’s a tremendous benefit to bringing this out of the shadows and into the forefront and take advantage of this regulatory change that will protect consumers and bring revenue to the government,”

“It will also be a very strong economic driver to the industry to get companies to locate and operate here.”

These regulatory changes, however, have not yet been determined as to when will they be applied.

Finance official spokesman Scott Blodgett also added: “Over the coming months, the government will work to develop a new model for online legal gambling to help foster an exciting gambling experience. Financial details will be determined once further work has been undertaken.”

Legalized online gambling in Ontario would generate about C$547 million in annual revenue after five years, said James Kilsby, a Washington-based analyst at Vixio GamblingCompliance, a company that provides regulatory intelligence to the gambling industry.

Ontario and the industry

The online gambling industry has been an interesting topic since the beginning of the pandemic.

For some governments, the existence of the online gambling industry has been a new way or method to generate income in a time when the alternatives are more than scarce.

The Canadian government allows any gambling operator to work within its borders as long as it is regulated by the local authorities.

Such statement has given a lot of online casinos and sportsbook the chance to offer gambling services if they are legally licensed to do so. But, some Canadian states have been drastic and strict with the industry as well.

For some Canadian states, the online gambling industry has more cons than pros, and allowing it to enter its borders would represent a possible economic crisis that they are not willing to go through.

Since the beginning of the gambling industry, the state of Ontario has been one of those strict states that have not given the industry that chance to enter its borders and offer betting options for its citizens.

The pandemic has struck the state harshly, so these new regulations are set to improve the economic situation in Ontario.

The gambling industry in Canada

For some players, the limits and regulations when it comes to gambling in Canada can be a little difficult to understand at first.

But, it is nothing that cannot be solved within a couple of minutes with a proper explanation.

Canadian laws do not specify the restrictions or regulations that exist for offshore gambling operators that accept Canadian players, meaning that you can comfortably offer gambling services to Canadian players while operating from another country without issues.

The Canadian government does not penalize its citizens for betting on any gambling platform. The players are free to invest and spend their money on anything they want without risks.

The future of the new regulations

As it was mentioned previously, the new regulations that allow the online gambling industry to enter Ontario will be imposed due to the lack of revenue that is generated by the government.

However, there is no information regarding the possibility that these new regulations could be revoked at the end of the quarantine.

For many players and experts, this is a desperate move that will be erased by revoking the regulations at the end of the harsh situation, regardless of how much money the government is able to earn from them.

It is surely intriguing to know whether these new regulations will be in place for a long period of time, or they will just be used to escape from the economic crisis caused by the pandemic.

In the meantime, the players and the operators are expecting anxiously for these new regulations to finally be put in place so that they can both take advantage of them and make the industry grow immensely in Canada. 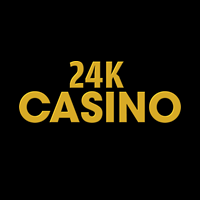 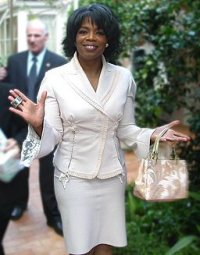 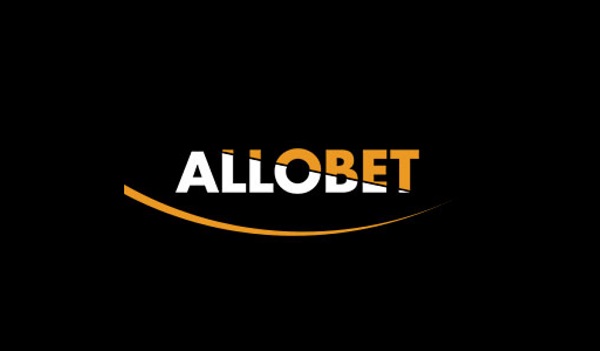