YouTube is cutting down on channels which are perceived to be promoting gambling. A number of Gambling related channels have been getting suspended during recent times without prior warning.

YouTube usually sends emails to the channel owners informing them that the channel was suspended as a result of “ repeated or severe violations” of community guidelines which prohibit “ violent or dangerous acts that have an inherent risk of serious physical harm or death.”

Brian Christopher is one such person who had his channel suspended. Brian Christopher has been running the channel BrianChristopherSlots through which he has produced more than 1100 vlogs of himself gambling and managed to get over 50 million views.

As Brian makes his full-time living off YouTube, this was a major blow to him. He took extra precaution to avoid infringing on community guidelines and does not swear nor does a feature explicit material in his videos.

YouTube’s policies have long been criticized for being very vague and in January, it made sudden changes to the criteria used to judge upon whether a video qualified to earn income. Thousands of smaller channels lost their ability to possibly make income and more many YouTubers outside the top 3% of content creators, it is not a sustainable way to make a full-time living.

Christopher received his notice of termination on June 4th, 2018 but just a week later his account was reinstated and is currently live. YouTube accounts of sites of LatestCasinoBonuses.com and ThePOGG.com have also been terminated many years ago. ThePOGG used to publish videos of casino reviews and their slots reviews but haven't bothered to open a new account to avoid having the account terminated once more.

It could be possible that Brian was targeted through a user complaint by user ricky3333 that posted here in the YouTube help forum asking:

Why is you Google/Youtube allowing gambling content to be monetized for profit!!!

Your rules clearly state otherwise! Why is Google allowing them to be monetized on Youtube videos?

If we have to contact every advertiser and make sure they do the right thing and cut off advertisements for pro gambling sites, we will! If they continue to allow ads on these videos then we will have to notify the public and encourage consumers to boycott their products!

Not to mention by allowing this you encourage these jackasses to sneek camera's into the casinos and film, which is a big no no to them.

Do the right thing Google/Youtube and END Monetization on slot gambling videos!!!

These are a few channels among many that Google/Youtube is assisting in this. Please revise your polices.

After all the accounts that has been banned, now you can see lots and lots of gambling accounts, including online casino accounts, player accounts streaming content where they play, and even casino companies that launch their new slot games.

Perhaps YouTube has changed their position against online gambling content, or they are busy dealing with something else, but you can bet that is not fair for all those accounts that they closed in the past. 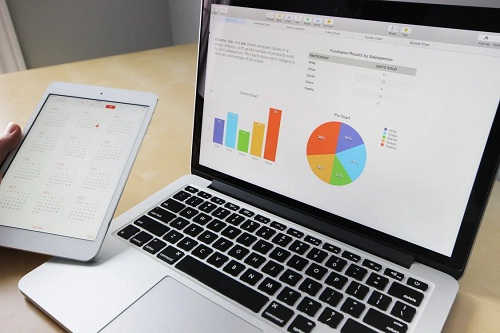