Gambling Compliance tracker GamblingIndustryFines.com has tracked over £44m in gaming operator fines in 2020 - representing a 175% increase compared to 2019 where just over £16m in fines were issued to online casino and sports-betting companies.

Many of the fined companies were based in Malta, the United Kingdom, Sweden and Australia, operating under a license from four established regulatory like the Malta Gaming Authority, Sweden's Spelinspektionen, the UK Gambling Commission, and in Australia via the NSW Liquor & Gaming Agency.

The first fine of the year was issued in January by the Malta Gaming Authority - a £2M fine levied on Blackrock Media for "servicing unauthorized transactions".

The largest fine of the first quarter went to Kindred Group - when Spooniker Ltd, a wholly owned subsidiary of Kindred Group received a warning and a sanction fee in the sum of SEK 100 million (USD 9,5m/£8.5m) by the Swedish Gambling Authority (SGA) for offering customers financial incentives which are in breach of the new gambling Legislation.

Major fines towards the end of the Year included Caeser’s Entertainment UK which received sanctions totaling £13,000,000, BGO Entertainment which was levied with £2,000,000 fine due to social responsibility and anti-money-laundering control failures, NetBet - which was fined £748,000 after regulator finds inadequate AML controls and significant shortcomings for its responsible gambling policies and procedures, and Betway - incurred a severe disciplinary sanction of its own, with £11.6 million in fines, for what the UK regulator has described as "historic" failings in terms of social responsibility and anti-money laundering procedures.

It is clear to see from the increase in fines & regulations that governments and regulators continue to show that they are serious about protecting at-risk players, and stamping out fraud and money laundering in the gambling industry.

Dunder to exit UK market by the end of this month 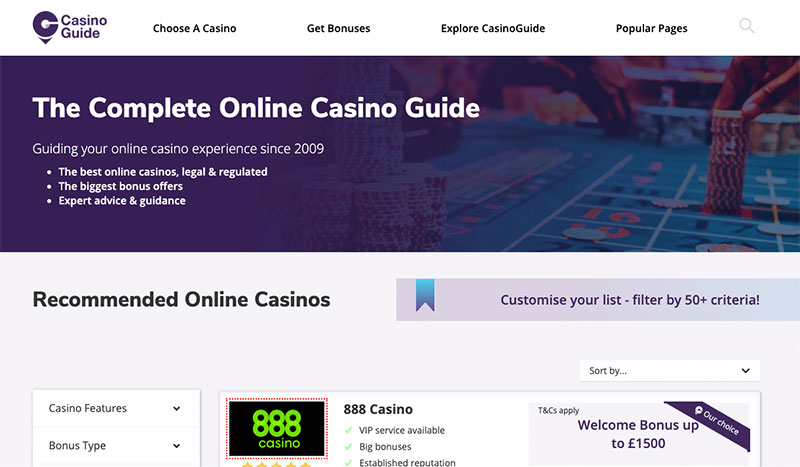