9 Questions with Robbie Strazynski from the Cardplayer Lifestyle Poker Blog 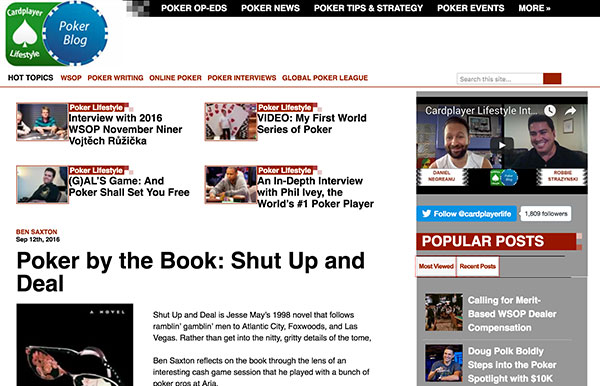 You can visit Robbie's poker blog at cardplayerlifestyle.com

1. Tell us about cardplayerlifestyle.com, what is the site about and why did you create it?

I’ve always been a poker fan and I’ve also always loved writing. Back in 2009, a good buddy of mine who’s a professional SEO and understood “all that back-end website stuff” suggested that we join forces to start a poker blog and make some money. “After all” he said, “our skill sets complement each other… it makes sense to do this.”

It took me close to two years to develop my voice as a poker writer and understand the audience I was writing for. During that time, I tried to learn everything I could about webmastering from my buddy. I bought him out in 2011 and have been flying solo since then.

The Cardplayer Lifestyle Poker Blog is my only site and I maintain it as a hobby during my free time on nights and weekends. I’ve always tried to focus on creating interesting, unique content that my audience – recreational poker players and fans (like me!) – would enjoy reading. As such, I produce numerous op-eds, some strategy and lifestyle pieces, and endeavour to interview as many top-level professional poker players and poker industry members as possible.

Of course, the more often I publish, the higher the site’s traffic, so over the past year I’ve also branched out a bit to have more content produced by contributing writers.

Truthfully, making money with the site has never been my full focus, but thankfully the blog generates a nice little side income as well.

2. You created the Poker Notes Live App, how does the app work and what do players like the most about it?

The idea behind the Poker Notes Live App, which I co-created along with an independent developer, was to bring live poker note taking into the 21st century. Rather than jotting down notes and observations via pen and paper while playing live poker, we've enabled players to do so on their mobile devices. The app’s advantage over a simple Smartphone notepad is that it’s specifically designed for live poker play. When you notice an opponent’s tell or observe a particular pattern of theirs, you can enter it into the app. You can also tag and classify your opponents based on their overall style, record your wins and losses, and even send your notes to your PC for further study away from the tables.

While I can’t speak for all players regarding what they love most about the app, I feel that the $4.99 price point for the Premium version is just right for live poker players, who are happy to pay for a product that's been proven to help them improve their play.

Poker Notes Live is available on Google Play and in the App Store in almost a dozen languages.

3. What is your opinion on the debate that poker is a game of skill rather than gambling? Do you think it should be treated as gambling, a skill game or both?

The answer is “both” – it has elements of both skill and luck. If there was no skill involved, there’s simply no logical, rational, or scientific way to explain how some people can become professional poker players and win consistently over time. Even so, the most highly skilled poker players will still admit that no matter how well you play, you still need the deck to cooperate in order to win.

It’s important to note that there are practical implications to this debate. Specifically, the “verdict” affects government attitudes towards ruling as to whether poker ought to be legal or illegal in their respective jurisdictions all over the world. As far as that is concerned, my opinion is that poker is primarily a skill game with elements of gambling in it. Therefore, poker ought to be treated similarly to other skill games and be legalized and regulated. 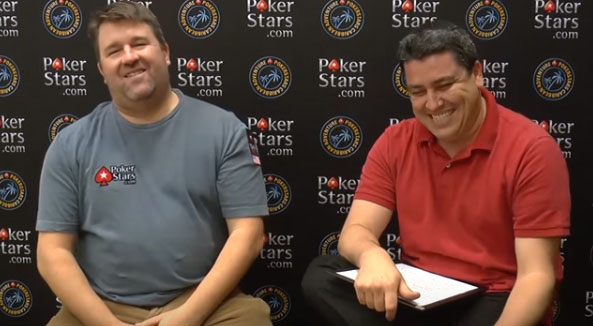 I’m kind of a diehard poker fan, so I pretty much follow almost all live tournament professionals, mostly via Twitter; the online pro players not so much. I like MANY poker players and have even become friends with quite a few of them via my involvement in the poker media side of the business. That said, I do have my favorites, namely Daniel Negreanu, Antonio Esfandiari, and Chris Moneymaker, as well as pretty much any Jewish or Israeli poker player, first and foremost among whom would be Eli Elezra (gotta root for the hometown team ☺).

5. How was your first World Series of Poker trip and do you plan to go back next year?

It’s impossible for me to fully answer this question in under 10,000 words; probably in under 50,000 words as well, haha. I’ve written extensively about my trip this past summer on my blog; it was jam-packed with incredible, one-of-a-kind experiences to say the least.

What made it so special is that I had been wanting to go to the WSOP for 13 years and this was my first time. Living 7,500 miles away from Las Vegas, in Israel, as a family man with a full-time job makes a trip like that logistically complicated to say the least, but we finally made it happen. It exceeded my wildest expectations. Immeasurable thanks go to my wife for holding down the proverbial fort with my three kids in tow while I enjoyed a two-week-long trip of a lifetime!

Also, my Dad, who taught me how to play poker and kindled my love for the game, accompanied me on trip, which made every moment that much more special. They say a picture is worth 1,000 words, so I’ll take the liberty of including a video for your audience that captures some of the excitement of the trip. I paid to have it expertly edited together from all the clips and snapshots I took of my WSOP experiences.

I can’t say that I’m “planning” on going back next year, but I’m hoping with every fiber of my being that I’ll be able to make it happen on a yearly basis. Realistically though, we’ll just have to see what’s possible when the time rolls around each summer.

6. Did you play in any of the tournaments or just covered the whole event?

I didn’t play in any bracelet events, but I did play in numerous small-stakes cash games as well as a fun Omaha Hi-Lo tournament at the Orleans. Considering the amount of hours I put in and the amazingly fun experiences I had, having emerged down just $90 for the trip is a huge win in my book.

Beyond playing, I had applied for and received a media credential, which allowed me to do some informal coverage for my blog. I was busy networking almost the entire time and meeting tons of people with whom I had already fostered relationships online and via social media. I took plenty of pictures, conducted interviews, and wrote articles, but most of the “work” took place after the actual trip, which was first and foremost meant to be a vacation.

7. Poker seems to be popular in Asia, do you think this market has room to grow and if so what would that do to the whole poker ecosystem?

Poker absolutely has tremendous growth potential from Asian markets. The Chinese, in particular, have a very strong cultural attachment to gambling games, so poker seems to be a natural fit. There are quite literally hundreds of millions of potential players who simply haven’t yet been properly exposed to poker and the fun, exciting experience it can provide.

For inroads to be made into the Asian market, interested parties in the poker industry would have to double and even triple down on hiring the right people who can speak the right languages, both literally and figuratively. Of course, proper marketing efforts and investments would also have to be carried out. An influx of Asian players into the online poker ecosystem would have the potential to create another poker boom, reminiscent of the days of yore. That said, for the full effect to take place, international (i.e., not ring-fenced) liquidity would have to be enabled by respective governments around the world, which would enable maximization of the available pool of players. Poker, unlike other gambling verticals, requires a critical mass of players in order to thrive, as they play against one another (as opposed to the house). If there's nobody to play against, the games simply won't run.

8. What are your biggest pet peeves at the poker table?

While I of course enjoy making money at the poker tables (my records prove me to be a winning player overall for the past decade plus), the main reason I play is to have fun and enjoy myself. Without getting into specific pet peeves, what annoys me most at the poker tables are players whose behavior dampen what would otherwise be a positive, enjoyable atmosphere.

At the end of the day, when you're sitting around a poker table, you're playing a game. Win or lose, games are always supposed to be fun to play. If you're going to be a sourpuss, everyone else at the table would probably prefer that you find something else to do.

9. What future tournaments will you cover next or would like to cover?

You name it, I'd like to be there! I love travelling and there are so many places I have yet to see. Part of the experience of covering tournaments around the world is getting to see the sights outside the casino. If I had to be specific, I'd love to have the chance to see Australia and head down there some day to be a part of the Aussie Millions.

You can visit Robbie's poker blog at cardplayerlifestyle.com 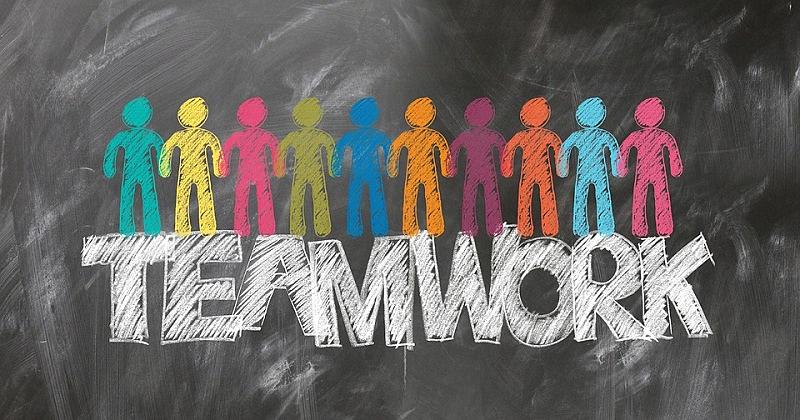 SiGMA to fly 300 Affiliates to Malta!