Betixon has announced that it has received a casino software and games host license from the Gambling Commission.

The license will enable the group to go live in Europe’s biggest iGaming market once it has finalized a number of agreements with a number of leading UK-focused operators.

The mobile-focused casino games studio is now aiming to operate in a number of regulated markets across the globe with high aspirations, hoping to make “a name for itself as a rising star within the iGaming industry.”

The firm already holds a Romanian class 2 gaming license, while its games are certified across Europe and further afield in Italy, Estonia, Lithuania and Colombia.

Co-founder and CTO of Betixon, Lior Cohen, said: “We are delighted to have received our UK Gambling Commission license. It not only demonstrates our ongoing strategy to increase our global footprint but also our commitment to working within regulated markets. We are extremely proud of our games portfolio, including our upcoming, first series of premium games Fortune Breakers, which will be jam packed with intensive graphics and features. We can’t wait to share this with operators as we continue our stride into new markets”.

Launched in 2016 in Seychelles, Betixon is a rising casino products manufacturer that is known for its diverse slots. This company is mostly highlighted for their quick and affordable gambling platforms that are perfect for every kind of players. They also offer casino solutions, management services, affiliate programs and many more.

Betixon is truly supportive towards their mobile gamblers. All their games are based on HTML5 technology and are fully mobile optimized. They also offer innovative mobile solutions to the users so that they can access the games from anywhere at any time.

Betixon is working day in and day out to become one of the most important betting companies across the whole world. Apart from the acquisition of the UK Gambling Commission that allows this company to operate in one of the most lucrative territories in the European continent, it has also partnered up with the high-quality gaming provider Pariplay.

This will see the group’s entire suite of online and mobile slot games become available to operators that use Pariplay’s Fusion game aggregation platform to power their online casino game portfolios.

“The reason so many operators have chosen Pariplay to provide content is because of the wide range of quality developers that we work with, and the addition of Betixon is testament to our position as a leading content aggregator,” stated Christine Lewis, chief commercial officer at Pariplay.

To complement her words, Christine Lewis went on to say. “Betixon’s early releases have proved to be incredibly popular with players in markets around the world, and we look forward to seeing its flagship Fortune Breakers series in game lobbies later this year. This is a great partnership for Pariplay, Betixon as well as our operators and their players.”

Lior Cohen, co-founder and CTO of Betixon also had something to say about this mind-blowing partnership: “Pariplay is one of the biggest game aggregators in the market, delivering content to hundreds of operators in jurisdictions all over the world. This makes adding our games to its platform a milestone moment for Betixon”. “As a new developer, distribution is a tough hurdle to clear but this agreement with Pariplay allows us to quickly grow our distribution in key global markets, allowing more operators and players to access our content than ever before”.

The CTO also expressed his intention behind the idea of this partnership: “We have built significant momentum already, but this deal will give us the additional push we need to go from rising star to tier one online casino game developer.”

With this compelling partnership, operators will be able to offer their players titles such as Boots of Luck, Wild Wolf and Age of Halvar plus soon to launch series, Fortune Breakers, which will become Betixon’s flagship game series.

Betixon simply does not seem to stop creating signing deals and creating long-lasting partnerships with other reputable companies in the industry. Betixon also decided to expand its reaches within the Lithuanian territory after signing a partnership deal with Uniclub Casino.

Martynas Matulevicius, CEO at Uniclub, said: “We believe Betixon’s games offer something a little different, something more imaginative. They’re visually stunning, and they take the humble slot and weave magic and fantasy and storytelling into it. That’s why we know our players are going to love these games too.”

The new deal builds on a year of growth for Betixon, as it continues to make inroads into new regulated markets, such as Greece and Portugal, through strategic partnerships.

The supplier adds that it sees exciting growth potential in the Lithuanian market, which saw a 47.1% jump in online gaming revenue last year.

“Lithuania is a growth market, and we’re thrilled to be a part of it. For us, it’s important to continually increase our distribution, simply because we believe in our games,” stated Lior Cohen, co-founder and CTO of Betixon. He then added to his statement, saying: “We believe they offer something really new and exciting to the gaming space. It’s an honor to be launching in Lithuania with the biggest and best in the market, Uniclub.”

After having signed this deal, it will enable customers of Uniclub to access to the group’s range of titles, including many slots such as  Boots of Luck, Age of Halvar and Reign of Zeus, which the group says aligns with its strategy of regulated market expansion. 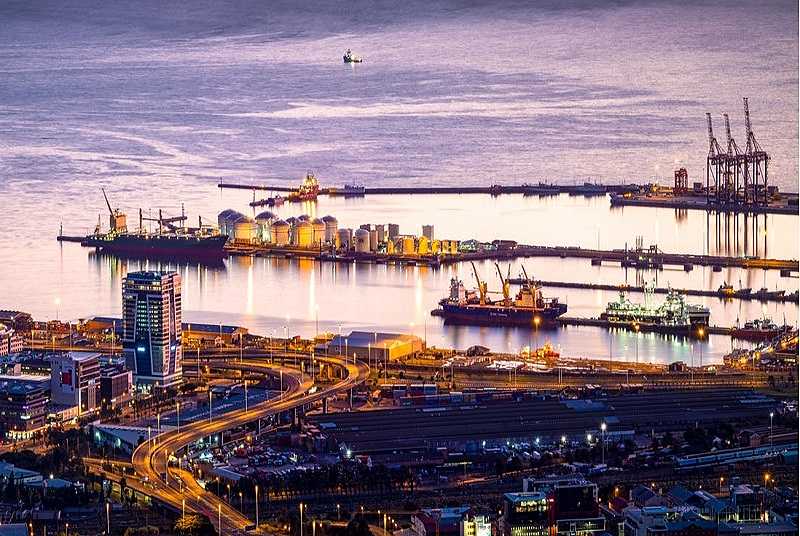