Betsson AB is transferring all of its active brands and licenses to Rizk. Presence in the UK market turned convoluted.

Betsson has released a statement where they talked about how the recent regulatory changes in the UK has practically made it impossible to stay in the UK market. These changes required extensive investments in technology that made it unsustainable with the firm’s long term growth objectives.

Users across its different brands, have also been receiving notices through their emails:

“Dear Valued partner. Please note that we have informed the UKGC that, with immediate effect from 10am on 21/10/20, BLM Group Limited has ceased providing gambling services to players located in Great Britain.

BLM Group Limited will continue to trade in other jurisdictions, but not in Great Britain.

We look forward on retaining our partnership with you on other markets we are still operating in and new one we will be entering in the future.”

In a corporate filing, Betsson declared, “This initiative will increase efficiency and have a positive impact on the contribution from its UK business,”

“It will also enable resources to be reallocated for profitable growth in other markets. The other eight brands will be retained in the Group’s portfolio for use in other markets and therefore there will be no need for write down of goodwill or trademark.”

As a result, Betsson confirmed that it has fully withdrawn three of its four UKGC licences with immediate effect – withdrawn Betsson sites include Betsafe UK, CasinoEuro, RaceBets, Jackpot24/7 and SuperCasino.

“The eight UK-facing brands under the returned licenses will be closed with effect from today with no further deposits or bets accepted,” it added. “The customers of these brands will be contacted accordingly, all deposits will be repaid, and all outstanding bets will be paid out as winning bets.

“The operator group expressed its hope that pursuing a one brand strategy will increase efficiency and have a positive impact on the contribution from its business in the region, as well as enabling resources to be reallocated for profitable growth in other markets. “

The eight UK-facing brands under the returned licenses will be closed with effect from today with no further deposits or bets accepted. The customers of these brands will be contacted accordingly, all deposits will be repaid, and all outstanding bets will be paid out as winning bets.

Unfortunately,  players located within the United Kingdom territory will not be able to be part of the brands created and managed by Betsson. It is uncertain whether this Swedish operator will try its luck within the British territory in the future.

Sadly, the many new and strict measurements that had to be fulfilled by the operator in order to stay in the gambling market within this territory were too much to take in.

Despite receiving the heavy blow by the news, the players that were part of the Betsson brands have understood the reasons behind the departure.

They sympathized with the operator, knowing that leaving the British market means a great loss to them as well. Even though the absence of Betsson will be hard to move on from for many players, there are still other gambling platforms available within Great Britain.

Most of them are operators that provide betting services within the British borders only, giving them the chance to mold with the new regulations and conditions stated by the authorities quickly and easily.

If you are one of the players that were part of the Betsson brands, you may go ahead and join any of the rest of the gambling operators available in Great Britain.

Most of them offer you the opportunity to bet on sports events and casino games at any moment you want. They also provide you with a high number of payment methods so that you have nothing to worry about when it comes to depositing and withdrawing on them.

Regarding Betsson Group, it will be able to focus more comfortably on other markets across the whole world. The departure from the British territory allows them to utilize some of their budget to increase their reach and presence in other places of the world.

As a matter of fact, the group has just announced a key partnership with a Brazilian football team, allowing them to target the South American audiences and grow the number of users registered on their brands within it.

The partnership was made with Ibis Sport Club. The deal will showcase the Betsson Group in the kits used by the players when playing on the field. It is a direct sponsorship that will surely catch the eye of many fans on the bleachers and the ones watching the matches from their homes as well.

That is not the last move made by Betsson within the South American continent. That is because the Swedish operator has become an official sponsor of the Copa América 2021, which is the most important football competition within these borders. With this particular agreement,

Betsson will receive a wide range of benefits and exposure opportunities, including branding rights, perimeter board signage and video boards in the stadiums that are part of the tournament.

In addition to that, the operator will also be seen in press backdrops, and banners on the official website and mobile app. The gambling company will also be able to use some of the Copa America branding assets for their Colombian brand, Colbet, when Colombia is competing.

After having witnessed all of these partnerships in South America, it is obvious to say that Betsson has been relocating its additional budget into the South American market.

The new partnerships will surely help them increase their popularity in this continent, allowing them to be accepted into the homes of many of the gamblers that are residing in South American that were hoping for a top-notch betting operator like this one to arrive at their territories.

These last deals also spark the curiosity of wanting to know what market Betsson will target next. Will it be another nation in South America? Or the powerful betting firm will move to another side of the world? 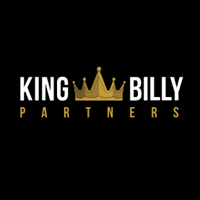 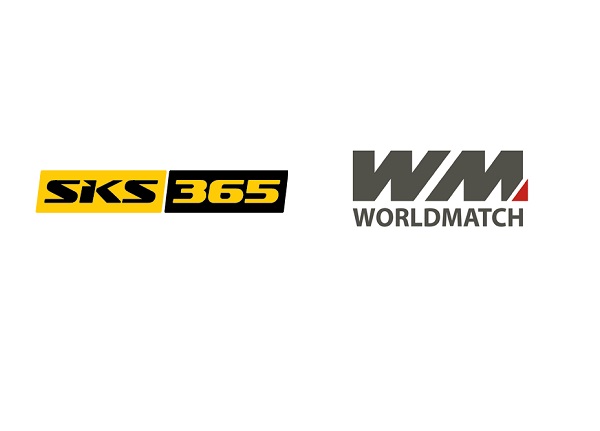 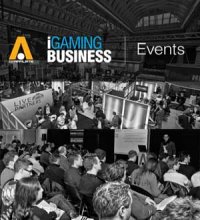