City of Toronto votes down Casino

City Councillors vote No to Toronto casino while mayor Rob Ford brushes off accusations that he was caught on video smoking crack.

The City of Toronto has recently voted a big loud NO to having a casino in the city.

City councillors voted 40-4 on May 21st which has put the long discussed topic to rest.

Toronto Mayor Rob Ford has been lobbying heavily for Toronto to get their own casino and mega resort.

During that time many news publications conducted surveys of Toronto residents and it appears to have been a majority of the population not wanting a casino with 2/3 saying it would be bad for the city or it isn't needed.

Part of the lobbying efforts was to highlight how a casino would add more culture to the city but residents claim they don't need a city for culture since they are a very cultural city to begin with.

It seems many people do agree that a casino would be something that would hurt the local economy rather than contribute to it.

In Ontario there are plenty of articles that talk about what the casinos have done for the city of Windsor.

The casino there was expected by many to grow the economy but local businesses state that it has been the opposite with people spending less money at their shops and restaurants and more at the casino itself.

So what exactly would a casino in the city of Toronto do for the city and residents?

For some interesting reading on the negative impact local gambling can have here are 2 excellent articles on the topic:

In the past week Mayor Rob Ford has been deferring accusations that he was smoking crack.

The story leaked that the crack dealers that filmed the mayor smoking crack want $100,000 for the video.

It was supposedly shown to Gawker editor as well as 2 Toronto Star reporters with a screenshot appearing showing the mayor with 2 Somali drug dealers, one whom was recently gunned down this year.

The news is an embarassement for the city of Toronto and has made international news.

He hasn't denied the accusations which is typical of Rob Ford who has also denied previously about his DUI charges in Florida over 10 years ago.

Unfortunately the mayor seems to be causing controversy anywhere he goes.

If you want to read all the things Toronto Ford has done to embarass himself and the city of Toronto you get yourself a coffee for this long list of 'Ford Follies'.

After getting a gigantic NO to the building and development of a casino in downtown Toronto, the controversial debate that lasted over a year has come to end. The debate featured ambitious plans and a citizen-led anti-government campaign.

In a surprise decision, council also turned down proposals to expand Woodbine Racetrack's gaming floor, a narrow victory that has the site's management worried about its future.

However, council went on to vote in favor of continuing talks with the provincial and federal governments to increase the city's convention space, which will be welcomed by those who believe Toronto is far behind other North American destinations.

The Oxford Properties Group, which bought the site beneath the Metro Toronto Convention Centre's north building in 2011, has been pushing for a casino on Front Street to help pay for the convention center's expansion.

Michael Kitt, Oxford’s executive vice-president, declared that they respect the city’s final decision and that they will look for other locations so that they can achieve that desired expansion.

The mayor's recent claims that he was captured on camera consuming crack cocaine overshadowed the highly anticipated casino vote, which was held at a special meeting convened by a majority of councilors despite Mr. Ford's objections.

Certainly, Rob Ford has brought in plenty of controversy with him since the moment he took office and became Toronto’s mayor. Most citizens are disappointed and frustrated over the fact that he represents them politically and wish to have someone new in charge.

The City of Toronto had hoped to earn $100 million a year from hosting a casino, but that plan came crumbling down after The Globe and Mail reported that Toronto would get a special deal.

Ms. Kathleen Wynne, Toronto’s first female premier, instructed the Ontario Lottery and Gaming Corporation to treat all municipalities equally, and the revised financing mechanism would see Toronto get just over $53 million per year for the downtown location.

MGM Resorts, located in Las Vegas, was one of the possible casino operators that expressed interest in Toronto and, according to municipal lobbyist records, was the most active.

In a written statement, Alan Feldman, MGM vice-president of public affairs, thanked the council for carefully evaluating the possibility.

Caesars Entertainment's Jan Jones, who had also shown interest, said she was "disappointed" by the vote but accepted the council's decision.

Peggy Calvert, a founder member of the citizens' organization No Casino Toronto, expressed her satisfaction with the outcome.

"We couldn't be more ecstatic. … We could only hope way back when that this would be the outcome," she stated.

Overall, after the final decision and the utter support that has been given by the Toronto’s citizens, it is easy to see how the city does not seem to make the move of entering the gambling world as of this moment.

It is just a matter of time before a new proposal comes up wishing to build a casino in one of the biggest and most advances provinces that exist in the world today.

It is uncertain to know whether those new proposals will be accepted or not. Time will tell, at last.

It still appears quite surprising how a big city like Toronto does not have a casino within its borders. The city has been known for its massive technologic advances but, as it can be observed, entering the gambling world would not make the city any better.

In the meantime, if you are located in Toronto and you wish to make some money on a gambling site. You can go ahead and visit some large number of casinos that are available on the web.

Canada allows the use of online gambling sites, so you can register and earn real money on pretty much all of them. 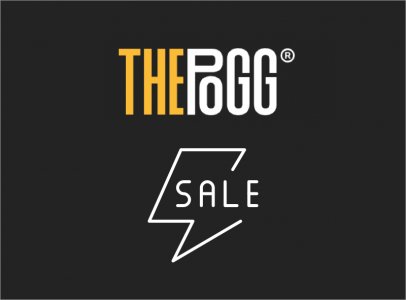 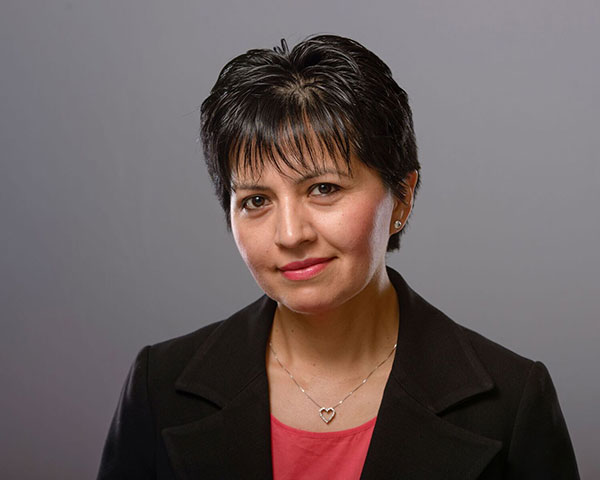