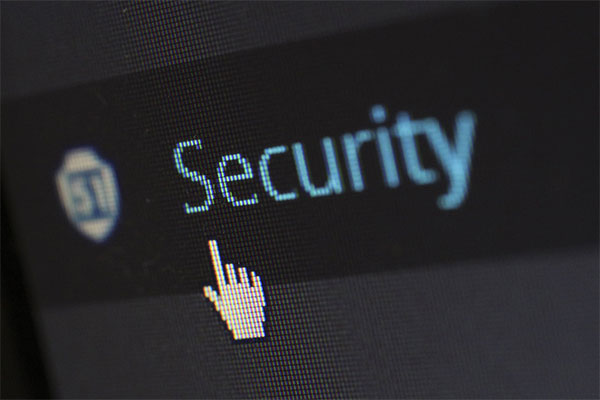 Your website shows the face of your company to the world. It can be an important tool to generate sales, gain clients, improve customer service, and spread information about your business, to the people who need it the most. The last thing you want is to show your potential customers a slow, buggy website. Even worse are the potential security issues from malicious website attacks. And in some niches, the chance of such an attack is much higher than in others.

To ensure your visitors always have a smooth and easy experience with your website, and to boost your security to avoid leaks and breaches to personal information, I will cover the most common types of website attacks. I will also discuss how you can protect yourself against them.

Brute Force attacks are serious security breaches. They can compromise not only the integrity of your site, and your business, but credit card and personal information, both yours and the customers.

What Is A Brute Force Attack?

Check here for in-depth information on what brute force attacks are, and how to stop them. But essentially, brute force are attacks that usually involve an online attack to force its way in through your password. Hackers use tools that spit out combinations of numbers and letters and force-feed these through your website until they get a hit.

To protect users, web administrators use a salt-and-hash process. The “salt” adds a series of extra letters, and the “hash” re-encodes these. Sort of complicated, and very technical, but all you need to know is that a good web administrator can scramble users passwords for extra safety against brute force attacks.

To protect your users, set up an algorithm on your website that encourages passwords of at least 8 characters, with numerical, capitals, and special characters mixed in. These tend to be less susceptible to brute force attacks. 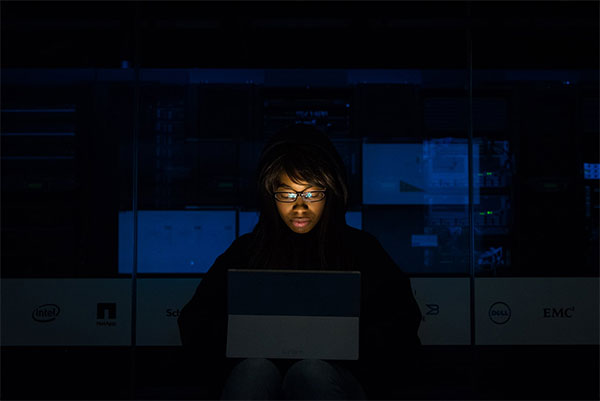 DDoS, or Distributed Denial of Service Attacks happen when your server is overloaded with a flood of requests. Your website becomes bottlenecked, as it tries to fulfill all the requests at once. When this happens across an entire network, it is called DDoS, or Distributed Denial of Service Attacks. You might also have heard of a DoS attack. The difference between the two attacks is that a DoS involves only one computer and internet connection flooding your site, while a DDoS involves multiple computers and connections.

What Is the Goal of a DDoS Attack?

A DDoS attack is designed to slow or shut down your website, by rendering it unusable to customers and users. It can cost your company a lot of money and has an impact on your reputation. No one wants to shop at a site that is lagging and full of bugs, right?

Generally, a DDoS attack is more targeted than a brute force attack. A hacker might want customer information and financial access to a company with a brute force attack, but a DDoS attack is specifically designed, not for gathering information, but to attack a company. If a company policy gets negative attention, hackers may use a DDoS attack to shut them down. In 2014, Occupy Central, a movement in Hong Kong campaigning for a more democratic voting system, had their web servers flooded with traffic, to slow down the servers and directly impact the movement.

Unfortunately, nothing can protect you completely against a DDoS attack if someone is determined enough. But a good way to slow it down is to increase bandwidth. It won’t stop an attack, but it’ll buy time, while you come up with a better solution. Limiting concurrent sessions via your firewalls and routers can also slow down an attack trying to bottleneck your site. Professional DDoS Protection Hosting is another option offered by many web hosting services. Check with your web host service when you’re setting up a website, to ask what they can do to protect you against any denial of service attacks. 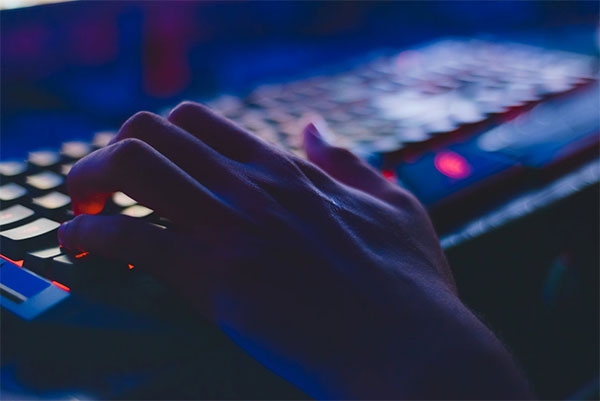 This involves a hacker technique of entering code on an existing script. This can be disastrous if you’re unfamiliar with coding, or there are vulnerabilities in your code, users can break in, and practically run your website.

What Is SLQ Injection? 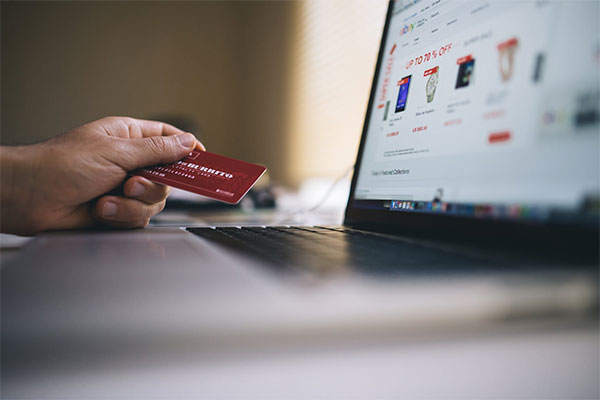 Fortunately, these kinds of security breaches are easier to prevent. They involve weaknesses in the code itself. Your web host should have sanitizing apps or widgets you can update and run frequently. Check with your hosting service about their firewall and security policies. Be sure to keep your website updated at all times. This should clean up any weak spots in the code where an SLQ injection could occur.

Your business needs a secure, and well-run website to succeed. Visitors should be able to use your site, without worrying about security issues, or sloppy, slow servers. To protect yourself against malicious attacks on your website, it’s important to be aware of your hosting services capabilities and work with an IT team dedicated to protecting your site. Make sure you’re aware of any weak spots in your website’s coding and keep your passwords long to prevent brute force attacks. 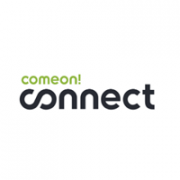