DraftKings expands its partnership with NetEnt

NetEnt and DraftKings have come into a new partnership agreement with its main purpose being to expand their reach to Pennsylvania and West Virginia.

This deal has come up after the success of their initial work in New Jersey in 2019.

All games under NetEnt banner will launch alongside DraftKings in Pennsylvania as well as West Virginia.

Brian Kraft, NetEnt VP of commercial in the Americas, commented: “DraftKings’ size and market presence make this launch one of the most significant to date.

“We’re proud to expand our relationship with such a well-known operator and look forward to continuing the success that we’ve achieved together so far. We are thrilled to have such a renowned operator on board as we enter new jurisdictions.”

NetEnt has made a strong start to its US operations, having launched in New Jersey and Pennsylvania last year. According to Q2 2020 figures published in July, the US now accounts for 10% of group GGR, with New Jersey’s contribution up 148% year-on-year, and Pennsylvania revenue doubling quarter-over-quarter.

This follows a deal inked last week by NetEnt which saw the group integrate its portfolio of igaming titles into Scientific Games’ OpenGaming platform.

This saw a wide range of releases made available via the aggregation platform, with the content currently accessible with Scientific Games’ partners in New Jersey.

NetEnt obtained a licence to operate in Pennsylvania in March 2019 and rolled out its games in July of that year with initial partners Parx Casino and Penn National Gaming.

NetEnt recently received a temporary licence from the regulating authorities in West Virginia, and last month announced its first partnership in the state with BetMGM.

With this remarkable step, DraftKings demonstrates its commitment to being a well-known and dependable gaming platform that all the players across the world can use.

The site has signed partnership deals with a good number of prominent and well-known sports teams and gaming suppliers.

Since it's launching in 2012, DraftKings has become a reliable and relevant betting platform for the players located within the United States.

Many American players consider DraftKings a gift that they are incredibly grateful for.

That is because, unfortunately, this country does not have many betting sites since online gambling is considered illegal in most states.

It prevents a wide number of players from enjoying the numerous delights and thrills of cheering on their favorite teams and playing enjoyable games on their computers, laptops and mobile devices.

This latest partnership with the giant software developer, NetEnt, will allow the players registered on DraftKings to have fun playing top notch titles in several categories.

NetEnt is known within the industry as one of the most complete and diverse game makers that exist up to this day.

The company certainly has developed a remarkable reputation that can be verified through its many well-designed releases.

With that being said, here are some of the most popular and entertaining games that NetEnt has launched on all the betting sites that it works with:

This 3D slot, which was first released in 2010, is still one of the most popular online slots accessible today.

You will seldom come across an online casino site that does not include the Gonzo's Quest slot game due to its enormous popularity.

The slot features an exciting concept, with the Spanish conqueror Gonzalo Pizarro leading you on an epic quest to locate the treasure of El Dorado City.

The title also counts with very interesting features that match the intriguing theme quite well.

The Avalanche feature is one of the most notable traits of this game.

The symbols fall from above in an avalanche-style, so the player doesn't have to spin the wheels.

The hits, on the other hand, arrive around 41% of the time, which is what makes the slot so appealing.

This is another famous NetEnt game. This was released in 2012.

Despite opponents' claims that it is out of date since 2018, the slot continues to attract a large fan base.

The game has a basic feel to it, with a simple theme and symbols that are similar to those seen in traditional casino slot games.

The Extra Spins feature on the Starburst slot has made it extremely popular.

Aside from that, the slot offers huge rewards that appeal to all the players, particularly the veterans.

The slot's gameplay has a reputation for being enjoyable, and it has maintained that reputation to this day.

This has to be one of NetEnt's oldest series of slots.

For a variety of reasons, the slot retains a large following.

There are several chances to win in this slot, but the Wheel of Fortune feature is the most important.

The feature is divided into three layers, with the center tier housing the largest jackpot reward.

Among all the various online slots available, the Mega Fortune game is one of the most popular titles.

The reason for this is that it has paid out some of the world's largest slot jackpots.

This slot was released at the beginning of 2016, and it was widely regarded as one of the most anticipated releases.

This game, together with the Jimi Hendrix and Motorhead slots, is part of NetEnt's Rock Trio.

The slot has songs by the renowned band, which play in the background while the wheels spin, creating a genuinely unique experience for slot fans. 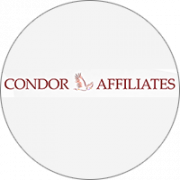 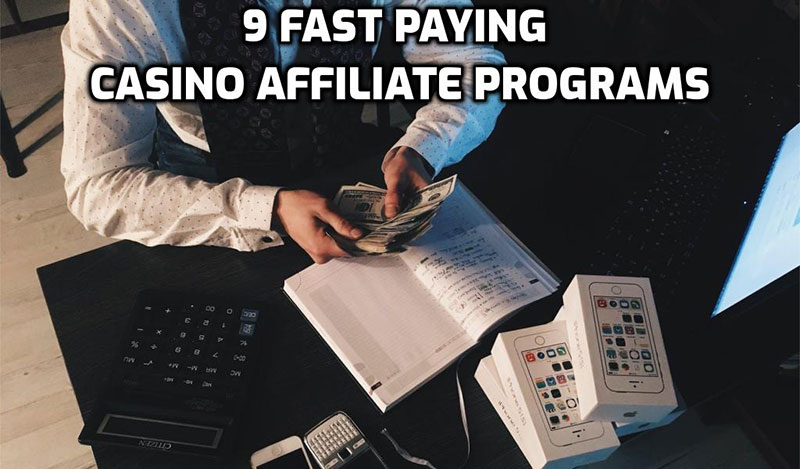