The European Commission (EC) has praised the impact of an industry-led Memorandum of Understanding (MoU) that has helped cut the unintentional placement of gambling ads on sites offering pirated content by 20%.

Agreed in 2018, the MoU saw a number of sectors come together to step up efforts to limit advertising on sites that infringe on intellectual property rights (IPR), such as those offering illegal streams of live sport, and mobile apps that infringe on copyright or sell counterfeit goods.

It was signed by a number of industry associations representing industries that widely advertise online, such as the European Gaming and Betting Association (EGBA).

In a report on the effectiveness of the MoU, the EC found that the arrangement had helped to create greater awareness among brands that their advertising may end up on websites that infringe intellectual property rights (IPR).

The EC said the share of total adverts for European businesses on IPR-infringing websites was reduced by 12% since the introduction of the MoU, with gambling ads from major brands across Europe having fallen to 50%, down 20% from 62% prior to the MoU being launched.

EGBA which said its members supported efforts related to the MoU, welcomed the report and the progress made.

“Most reputable companies do not intend to advertise on IPR-infringing websites, but it happens and is difficult to control, and EGBA acknowledges that remedial action is needed to prevent it,” EGBA secretary general Maarten Haijer said.

“That is why we have been actively engaging with the European Commission and other stakeholders to take action and are pleased those efforts are beginning to bear fruit.”

Haijer also highlighted EGBA’s own commitment to promoting responsibility and driving standards in the European online gambling sector, and called on other companies and organisations to support its efforts.

“This initiative proves that greater cooperation at EU-level can benefit the sector and how it is able to respond to the challenges it faces, including on advertising,” Haijer said.

Haijer also highlighted EGBA’s own commitment to promoting responsibility and driving standards in the European online gambling sector, and called on other companies and organisations to support its efforts.

“This initiative proves that greater cooperation at EU-level can benefit the sector and how it is able to respond to the challenges it faces, including on advertising,” Haijer said.

How common it is to find iGaming ads on intellectual property-infringing websites?

By far the largest advertiser on intellectual property-infringing websites, such as file-sharing platforms and sites that illegally stream movies and live sports, is the online gambling industry.

In the first quarter of 2019, a research done by White Bullet, a cybersecurity firm that analyzes IP infringement in real time, revealed that gaming companies accounted for 43% of all advertisements on such sites.

The majority of them surfaced on sites that stream live pay-TV soccer games without the authorization of sports leagues or broadcasters, who had spent billions for broadcast rights in certain cases.

iGaming ads have been funding football and other sports piracy

The English Premier League is only available in the United Kingdom via satellite, cable, or digital subscription.

The sports channel, Sky, has paid £4.5 billion for the rights to show 160 games every season for three consecutive years.

The English Premier League plays a cat-and-mouse game with illicit streaming services each and every day.

Plenty of those sites are taken down daily, but new ones get launched one way or another before the big matches take place, causing the league, the teams, the sponsors and the TV channels to lose scandalous amounts of money.

How the sports piracy works?

These audiences are costly to get through legal ways. Despite this, sports websites are easily targeted in the programmatic ecosystem and many of them have stolen IPs.

Pop-up streams, sometimes known as "burners," are a novel technique to avoid inspection by creating websites on an event-by-event basis.

Another strategy is to use cloakers, which are websites that masquerade as low-key niche blogs and then post illegal streams while passing off the traffic as genuine visitors to the site's primary interest. 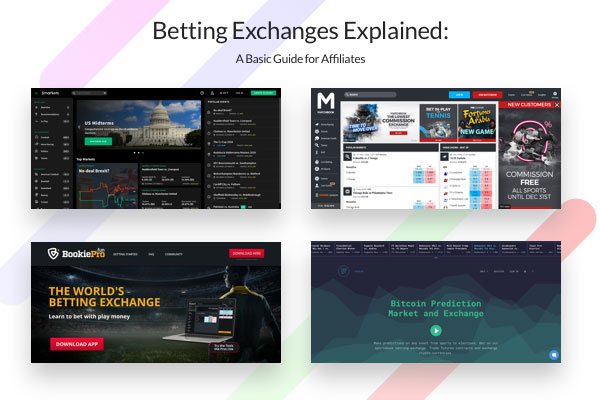