GGPoker is giving away $5 million during October that will be spread across eight different promotions, making sure there is something for everyone.

There are daily leaderboard challenges across both the Hold’em and Omaha tables, prizes for just logging in to your GGPoker account, and a generous welcome package for new players. The $5 million on offer this month matches the biggest amount of money that GGPoker has ever given away via promotions in one month.

In July and August of this year, GGPoker guaranteed $5 million across a suite of promotions, and at the time that was regarded as the operator’s biggest giveaway to date.GGPoker even went so far as to say it was “the biggest giveaway in the history of online poker.”

As seen in previous months, the Rush & Cash leaderboard returns where $33,000 is paid out daily. Rush & Cash is GGPoker’s fast-fold cash game variant where players are moved to a new table as soon as they fold.

14 individual leaderboards are running across Hold’em and Omaha tables.

Points are earned when players sit at the Rush & Cash tables, up to 10 points can be earned per hand. Happy Hours will provide the opportunity to double the amount of rewards received for two hours each day between 22:00 and 24:00 PST.

All in or Fold is a promotion that has been seen before, and it is super easy to participate. Players that play 100 hands of All in or Fold will get an instant One Buy-in Reward.

Players can also win a share of $20,000 each day over on the Spin & Gold tables, GGPoker’s lottery style Sit & Go.

Players just need to play on the Spin & Gold tables to start earning points to climb the daily leaderboard. Points are earned based on the buy-in level and how well players play at those tables.

There is a leaderboard for each of the eight Spin & Gold buy-ins awarding anywhere between the top 15 to 100 finishers each day.

They can also participate in a Daily Free Spin from Spin & Gold just by logging into their GGPoker account to get a free $0.25 ticket to GGPoker’s lottery sit and go.Players can earn up to 12,000 times their buy-in on the Spin & Gold tables, so this is really a no brainer to get a free ticket.

The Daily Hold’em leaderboards return for another month at GGPoker. Running October 1 to October 31 the leaderboard will be giving away $20,000 every day.

The same leaderboard promotion as seen on the Hold’em tables is also running over on the Omaha tables. Kicking off on October 1 and running until October 31 players who climb the ranks of the leaderboard can win their share of $620,000 over the course of the month.

$7500 is on offer each day over on the Short Deck 6+ tables on GGPoker. $230,000 will be given away in October via the leaderboard race that covers all stake levels. Points are awarded across all nine stake levels.

For any new player signing up to GGPoker, they will be given up to $300 in rewards as part of the promotion after successful missions have been completed.

Then GGPoker also has some great weekly tournaments including the GGMasters which now guarantees $1.8 million every week, and an overhauled rewards program that has just launched.

NHL lockout ends, what does it mean for webmasters? 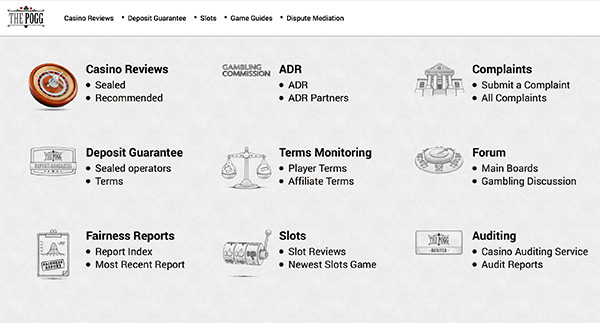 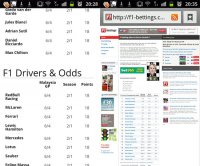