Tobias Fagerlund has stepped down from his position as chief executive officer of Global Gaming effective immediately.

This turn of events happen as the online gambling operator goes for a change in strategies where they’re shifting their leadership to come from Estonia and Malta.

Fagerlun was appointed as the CEO of Global Gaming in April 2019, following the resignation of Joacim Möller as the online gambling group was placed under investigation by Swedish regulator Spelinspektionen of “serious operating deficiencies”

Niklas Braathen, Chairman of the Board of Global Gaming, released the following statement: “It is my opinion that Tobias during his time as CEO led Global Gaming in a very meritorious way. Tobias has implemented a large package of restructuring measures and shown evidence of a strong and clear leadership that was absolutely necessary for the company. Tobias has, with great success, laid a good foundation for Global Gamin’s future operations.”

“Now, however, the company is facing a new phase and we have identified a number of measures necessary to further strengthen the company’s position. The CEO has worked from Stockholm, where he has been the company’s only employee, and there is a need for leadership to operate where our operating units are allocated, in Estonia and Malta”

Changes that may exist with the new CEO

The main change that the shift will cause is the focus on the operations. With the appointment of Christian Rasmussen as temporary CEO, the company will be able to have its CEO on the premises where the operations are being done.

Something that was never possible with the previous CEO, residing in a whole different territory. Apart from that, the new change will represent the possibility to accept the fresh ideas that renewed faces can provide.

Global Gaming is part of a competitive industry that is evolving constantly, so it is crucial that the company and its executives grasp the innovations and new approaches that are taken within the iGaming world.

The new CEO is set to make the company consider new plans and beliefs that could improve the future of the betting company.

The rough past few years of Global Gaming

Before the appointment of the new CEO, Global Gaming was subject to several accusations and investigations that certainly damaged the reputation of the company.

For starters, the online betting firm was accused of deficiencies in their gambling operations, causing many of the players that were registered on its platform to panic and lose some of the trust they had on Global Gaming.

Surely, Global Gaming has not been in the best of moment recently. Nowadays, the company is operating from Estonia and Malta with the intention of leaving negative experiences in the past and focus on the future.

The new locations have definitely helped the betting company, since its operations have been improving exponentially since the time they decided to move.

The news of Tobias Fagerlund stepping down as the CEO undoubtedly came off as a surprise, despite the fact that he was living in a whole different country.

Nonetheless, what surprised the gambling world the most was the fact that some news about another company acquiring Global Gaming came to light.

The company wishing to acquire Global Gaming is Enlabs. As a matter of fact, the Latvia-based firm has been buying and acquiring Global Gaming shares over the past few months.

The acquisition of the shares has made plenty of members of the iGaming industry think that Enlabs wants to take over the betting company slowly and quietly.

The Latvian company purchased shares in June and then in July, respectively.

At the moment of purchasing the latest shares, Enlabs made the formal bid to become the owner of the whole company.

As of this moment, Enlabs owns a total of 9,878,086 shares in Global Gaming, which equals 54.1% of the betting company, so they own more than the half of the company. The powerful Latvian company is believed to acquire even more shares that would give them 66.7% of Global Gaming.

Despite the high stake that Enlabs has, it is set to acquire the whole company in the near future.

Why is Global Gaming looking to get sold after the new CEO appointment?

The main reason as to why Global Gaming is trying to get sold is the big loss of revenue in the last two years.

Sadly, the company has not been able to put up with all the drastic changes and restrictions that the critical last years have forced it to face.

This means that the executives have been left with no other option than to find a seller and get some earnings before it is too late and no one sees potential on the gambling company.

Will Enlabs change the fate of Global Gaming?

It is difficult to tell whether Enlabs will give Global Gaming the push that it needs to reach the top of the gambling industry or not.

In the meantime, they only thing that can be done is wait up until the final decision is made and see how the new changes could help the betting brand improve and recover some ground on the market. 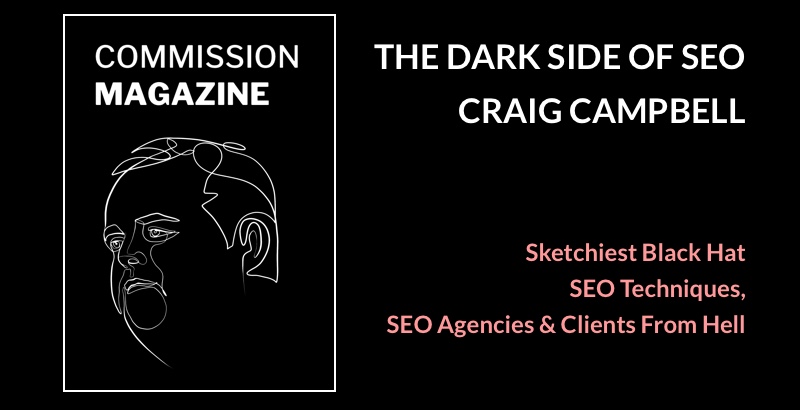