Greece is one country that is suffering badly during the recession and in a bid to raise money, Greece has sold it's gambling business to private investors and has been looking to do this for some time.

An investment company called Emma Delta has bought 33% of the company and is estimated to be above 650 million euros.

This deal has essentially been forced on the country as Greece has received billions of euros and are required to raise money and cut expenses to satisfy conditions set forth by the European Union and the International Monetary Fund.

Opap is the gaming company that controls gambling in Greece and is responsible for sportsbetting and lotteries.

You can learn more about OPAP on their wikipedia page:

What will the change mean for the players?

Overall, not much will change for the players, since all the sports bets and lottery draws will go as usual.

However, since this organization is in charge of monitoring all the gambling activities that are allowed within the Greek territory, it is possible that some new regulations and restrictions start being considered.

In the meantime, the players have nothing to worry about. They can play and enjoy all the gambling options they have available within their territory for as long as they want.

Will the gambling sites suffer any consequences of this deal?

It is important to point out that the Greek government has sold only 33% of OPAP, meaning that it still holds the majority of shares that give it the authority to decide what it is accepted and what is not.

What this basically means is that Emma Delta will not be able to impose new regulations or restrictions without having to agree with the Greek government beforehand.

Certainly, it is quite a contingency that most private companies would not like to go through in any way, a reason why Emma Delta has been looking to acquire more shares and become the main voice for OPAP.

Is it possible that the Greek government sells the majority of the OPAP shares?

It has been one of the most frequent questions asked by the Greek players and the iGaming experts that are located within the European nation.

Taking into account the massive debt and lack of resources that the government has, it is not a crazy idea to think that it could sell the majority of the OPAP shares.

But, it is surely a tough decision to make, the iGaming industry is quite lucrative in all parts of the world and Greece is not an exception.

The incredibly high amounts of money that are managed on the industry are one of the main reasons why the OPAP was government-led since its beginnings.

With that in mind, it is hard to believe that the government will sell off all the company knowing that it could cause a huge loss of revenue in the long run.

Aside from selling OPAP, the Greek government is looking for private investment in ODIE, a sports betting company in Greece (the Horse Racing Organization of Greece, which operates the state racetrack and two state lotteries).

Having noticed the rush it has to sell different companies and organizations, it is obvious how the Greek government is looking for an instant way to get some income to pay off some of its debts and make up for the lack of resources available in the territory.

No information has been provided about how many shares of ODIE the Greek government is willing to sell.

The Greek government leaving the industry

In case the government gets to sell a high number of shares to all the betting organizations it owns, the possibility of witnessing a completely privatized iGaming industry in Greece is not that far away.

The industry can be very lucrative, but it also requires a lot of investment to work properly on any market. Therefore, the government may have to make the ultimate decision to leave it once and for all. Such event would cause drastic changes in the gambling activities that are accepted within the Greek borders.

Parimatch is the new betting partner of Everton Football Club 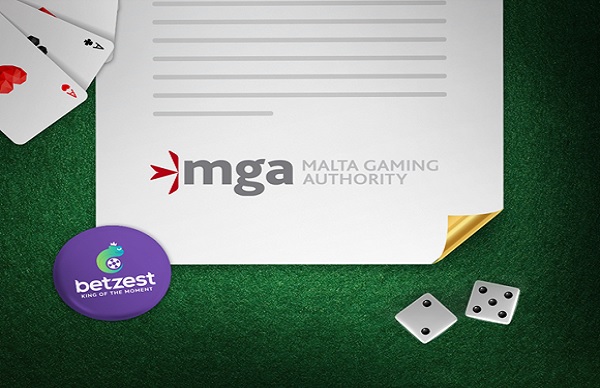