The legal sports betting market in the US

Sports betting has been around for nearly two thousand years, dating back to ancient Athens, when the Greeks used to bet on the Olympics and support the athletes that they thought would win to earn some kind of reward or money. Nowadays, sports betting constitutes one of the most reliable and popular forms of gambling that exist around the world.

Despite the great popularity and fan base that sports betting has garnered around the globe, one of the biggest and most powerful countries in the world is yet to make it legal across all of its regions.

That particular nation is the United States of America, which has not made sports betting completely legal within its borders, creating huge speculation and disappointing among the sports betting fans that reside in that country.

History of the legality of the sports betting

It has been more than three years since the Supreme Court of the United States of America abolished the Federal ban on sports betting, allowing each and every state to be free to decide whether they want to legalize the sports betting practices or not.

Since then, the US citizens have been able to witness how each state and its respective governments have made their decisions individually. Some states opted for legalizing sports betting quickly, others took some time to think about it and then legalize, while there are others that, up to this day, still consider sports betting and other forms of gambling a threat to national security and to the economy.

In 2019, Governor Chris Sununu marked the beginning of the legalization of sports betting within the American territory when the politician made the first ever public bet on the New England Patriots. That day was full of happiness and great expectations from the sports betting fans and the whole gambling community in the United States of America.

For many citizens and experts, such accomplishment was believed to be enough to legalize sports betting across all the American territory. But sadly, it was not the case and the country is still waiting for a great number of states to abolish their policies against sports betting once and for all.

Popularity of sports betting in the US territory

It is understandable to assume that sports betting must be among the top 3 most popular forms of gambling within the American territory. However, it is not the case.

Shockingly, sports betting makes up for only 20% of the entire gambling community within the United States of America.

The main and most popular form of gambling is Lottery, followed by Raffles and casino games. These are all results that were granted by several authorized organizations that have been conducting surveys about the most important gambling practices in the country.

Now, why is sports betting ranked so low in a country where sports events and teams are simply part of its culture? That is certainly the first question that popped up on your head at this very second. There can be many answers to this particular question, since there is no exact and correct response that could clarify everyone’s doubts.

Surely, one of the main reasons why it is ranked low is the fact that it is not legalized across all states. While the lottery, on the other hand, is legalized in all states and each one of them has its very own lottery draw.

In addition to that, it is obvious to think that a lot of American citizens prefer not to bet on their favorite teams since this gambling practice is not legalized and thus, many of them think that they could get in unnecessary trouble.

Once legalized, sports betting has proven to be a reliable and simple method for most governments of the world to generate extra revenues in taxes. Moreover, legalizing this gambling practice has also allowed many countries to prevent illegal companies to profit from the efforts and success of sports teams and their respective fans.

Having that as a real and tangible example, it is not easy to comprehend why the United States of America is so reluctant to legalize sports betting in all the states for good.

As of this moment, the real reasons behind the negative responses from many of the American states about the legalization of sports betting are outdated, but if you do a quick Google search you will find that the main reasons are:

The traditional belief that considers sports betting an immoral act

This is because there are still plenty of Americans who consider this type of gambling practice a vice, an action that could corrupt the citizens’ love and affection for sports and the teams that make up all the sports events in the country.

The fear of promoting an addiction

Another reason that has popped up is the fright that the governments may have concerning a possible rise in the number of citizens that are addicted to gambling and sports betting.

For them, legalizing this form of gambling could skyrocket the development of an addiction that could threaten the economic balance of the nation and the welfare of the citizens and their families.

The lack of support from the sports teams

Even though it may sound like a surprise for many of you, lots of sports teams across different sports competitions in the US wish for sports betting to remain illegal in as many states as it is possible.

According to the representatives of these teams, legalizing sports betting could jeopardize the integrity of the competitions and their fairness, leading the country to a corrupted system where all the matches and results are determined by the bets of the players.

The American states that have legalized sports betting

You can find even more details on every state individually through oddswire.com, which we recommend you check out.

Some states which has legalized sports betting are:

The states that could legalize sports betting in the following years:

The states where it is not likely to see sports betting being legalized anytime soon:

The Golden State that is proven to be one of the most exciting jurisdictions when it comes to sports events is yet to consider sports betting a reliable form of gambling that should be legalized.

According to many of the senators and other politicians in the state, sports betting is a mischievous activity that could never bring anything good and decent for the citizens, so they do not think it should be legalized at any moment.

The Lone Star State is another one of the most important jurisdictions in the American territory that does not wish for sports betting to be legalized in the near future.

Texas is known to be one of the most successful states when it comes to winning sports team. It is also recognized for having many loyal fans, as it is the case of the Dallas Cowboys fan base that is acknowledged for its outstanding loyalty and dedication.

Alaska, known as the last frontier, does not consider the legalization of sports betting to be a right decision at this particular moment for the United States of America. In addition to that, it is also worth mentioning that this state is not known for its love and affection towards sports events and anything related to them.

The state of Oklahoma has pronounced its intention to reconsider its decision about legalizing sports betting. However, the state still prefers to keep it prohibited for the time being until further notice.

The Cotton State has been known for its emphatic response towards the legalizing of sports betting. The government simply does not want anything to do with this form of gambling.

The South Carolina representatives have stated that sports betting does not need to be legalized since it would not bring anything positive for the American citizens.

The Paradise state has declared that sports betting could be legalized in the future, but it is required to dig deeper into the possible negative outcome that it could cause for the state and the nation.

The state of Idaho has never been eager to legalize sports betting, and such stance will not seem to change in the years to come.

With over 3 million citizens, Utah State is not interested in legalizing sports betting in the near future as it is still considered unreliable.

The Midwestern state of Minnesota has undergone several investigations on sports betting and, according to its representatives, this form of gambling should remain illegal in the future. 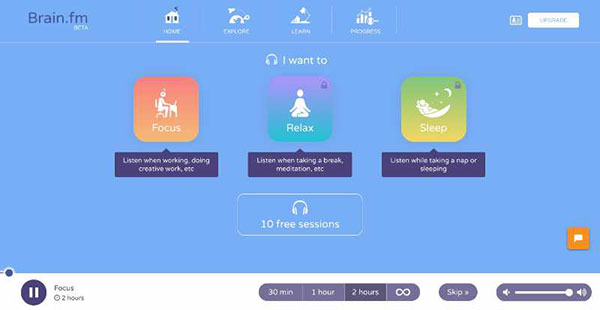 Get focused with brain.fm 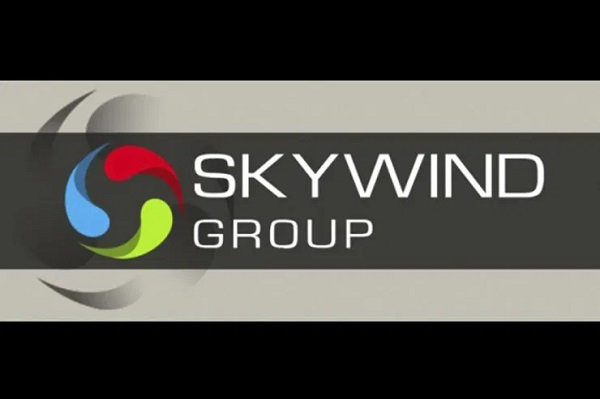