The iGaming industry is surely not the same one that it just to be two decades ago, when it most quite difficult for the brands to stand out and draw the attention of a decent amount of players on a regular basis.

There are a lot of game makers operating and offering their titles to the iGaming brands that exist in all the corners of the planet. But, there are some of them that stand out from the rest because of their amazing releases and consistency.

Reputation is always important, so try to learn more about the companies that power the brands that you will be advertising or if you have your own online casino you should learn and check their products carefully.

Thanks to the many software developers that make up the whole iGaming industry, lots of betting sites have been able to enter new jurisdictions and attract lots of new players regularly.

Most of the iGaming players claim to have plenty of fun while generating extra money, something that has been possible because of the dedication and creativity put in by the software developers.

If you are curious to know about them, here are 5 of the most popular and important software developers that fill up the players’ hearts with joy and a good amount of money:

If you have been part of a reputable online betting site for a while, it is very likely that you have come across with a game developed and released by NetEnt.

Established in 1996, NetEnt has been part of the iGaming industry since the moment it was not considered a lucrative and reliable sector to invest in.

Through their ambition, creativity and professionalism, NetEnt has been able to not only stay in the industry but become the most popular software developer. The company has developed more than 1,000 games in different categories.

NetEnt does not limit itself with games that belong to a specific category. The top-notch game maker has come up with mind-blowing titles in categories like: slot games, live casino games and even jackpot games.

NetEnt has its main headquarters in Stockholm, Sweden, the city and country in which it was originally developed and launched to the whole world.

To add more facts about the great relevance of NetEnt in the iGaming industry, it can be said that the game maker has generated more than $20 billion per year since 2014.

Some of the most important games that NetEnt has developed are: Crystal of Power, Dracula, Starburst, South Park, Gonzo’s Quest, Asgardian Stones, Aloha Cluster Pays, Archangels: Salvation and Twin Spin.

If you wish to know more about NetEnt, you can visit its official website at: https://www.netent.com

Launch in 1994, Microgaming is one of the most experienced software developers in the iGaming industry.

At the moment of its official launch, Microgaming used to offer its releases to the retail casinos that were open and available to the players across Europe.

The expansion was a complete success, and the game maker made the move to the internet some years later. Ever since its establishment, Microgaming has been the pioneer for many of the concepts and ideas that are taken into consideration in iGaming up to this day.

For starters, the software developer was the very first company to launch a progressive slot game. Microgaming gained great attention and reputation in a short period of time thanks to its unique titles.

If you wish to know more about the history and the games developed by Microgaming,

Established and launch in 1999, Playtech is, without doubts, one of the world’s best suppliers when it comes to online casino games and software products.

The prolific game maker was developed in Estonia and still has its main headquarters in that particular country. At its early years, Playtech used to focus its titles on the European continent, more specifically, the Scandinavian Nations.

According to the former executives in charge of the top-notch developer, these countries generated high sums of money easily, so they decided to focus their efforts on them while the brand was still growing.

Nowadays, Playtech does not have limitations or restrictions. The software developer is open and available to any online betting platform across the world so that new players in new areas can experience the great features and titles made by Playtech.

Apart from the many great games that Playtech has developed, the European software developer has come up with amazing betting tools and features that lots of betting sites have implemented in the last few years.

You can know more about Playtech at: https://www.playtech.com/

iSoftBet has as its main mission and goal to develop high-quality iGaming products and inspire the all the players to innovate and entertain themselves while taking part in any of the titles made by it.

Launch in 2010, iSoftBet is relatively new when compared to the rest of the software developers listed on this article.

Despite having fewer years in the iGaming industry, iSoftBet has proven to be one of the most reliable and professional brands in all aspects.

At its early days, iSoftBet was focused on the European continent. In 2011, it obtained its first gambling license. It was the Italian gambling license that allowed iSoftBet to offer its titles to the online betting sites operating in that particular nation.

Currently, iSoftBet counts with more than 5 different gambling licenses, and it also has multiple headquarters across the whole globe so that new players and professionals can be part of this dedicated brand. Some of those countries are: Cyprus, The Philippines, Malta and the United Kingdom.

Some games developed by iSoftBet are: Western Gold Megaways Slot, Lucky Lady, Jumbo Stampede, 3888 ways of the Dragon and Pearl of the Orient.

Founded in 2005 by a creative and ambitious team of web developers, Evolution Gaming started off offering high-quality games to the retail casinos that were available in Europe.

After 2 years of entertaining the players in many betting venues, the software developer made the move to the internet and revolutionized the way live dealer games were made and offered to the players worldwide.

Evolution Gaming drew the attention of many platforms thanks to its innovative live dealer titles. Thanks to the great features and overall design made by the game maker, the titles were simply flawless.

As of this moment, Evolution Gaming is not only a top-notch game maker but also a strong and reliable online casino operator that offers its services to the players in all the continents of the world.

See the official site at https://www.evolution.com/ 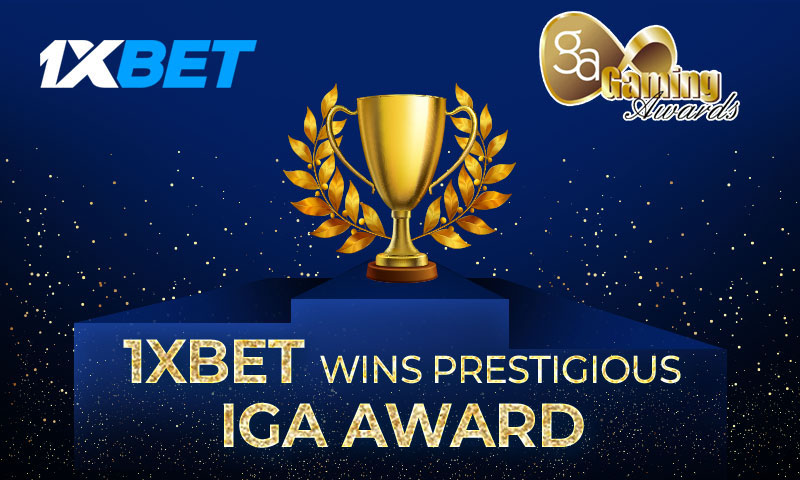