With over an incredible $100,000,000 in guaranteed prize money to be won, every poker player in the world will be playing this record-breaking online tournament series which is being hosted by GG Poker. The World Series of Poker Super Circuit will run from May 3rd through May 31st.

The series will comprise 595 events and is the first online tournament series in history to break the nine-figure barrier. The previous biggest poker festival was PokerStars’ $85 million SCCOP event.

There has not yet been a decision made regarding whether the 2020 World Series of Poker will be cancelled or not. However, with the announcement of the WSOP Super Circuit, it seems like there is more chance that the offline WSOP will not go ahead.

Furthermore, eighteen WSOP Super Circuit Online Series ring events will headline the series with the winners of the events each receiving a WSOP Circuit gold ring. It seems increasingly likely that this online event will take the place of the 2020 WSOP. Even more so considering WSOP are putting up the $100 million in guarantees which GG Poker will host.

Buy-ins for the WSOP Super Circuit Online Series begin at $50, whilst the $25k High Roller Championship is the mostly costly event to play.

The hosts of the series, GG Poker are a relatively unknown poker brand compared to the likes of PokerStars and Full Tilt Poker. But with the keys to host such a huge tournament very early in their growth, it is likely that the big boys in the online poker scene have a new challenger to their crowns.

GG Poker is the flagship poker room of the GGNetwork which stands for Good Game Network. GG Poker primarily caters to the Chinese and South East Asian markets. GG Poker operates under the United Kingdom Gambling Commission License and is a perfectly safe and secure poker room.

Some of the highlights of the series include:

The WSOP Super Circuit events have all been announced and can be found on the WSOP website. If you would like to play in the WSOP Super Circuit or any other upcoming poker event, you can visit PokerListings where you will find an exclusive list of poker sites to sign up to and play at. PokerListings are working with GG Poker in order to promote the Super Circuit. Poker remains arguably the most popular form of gambling and although the golden age of poker is now well in the past, poker events have never been bigger than they are today. The evolution of online poker has ensured that these record-breaking poker events have never been easier to play.

We will keep you updated if and when announcements are made in relation to the offline 2020 WSOP.

History behind the WSOP

The first WSOP was held in 1970 at Binion’s Horseshoe, Las Vegas, Nevada, and it featured several cash games. The players who wished to participate had to pay a determined fee. The winner was awarded a silver cup and the title of the “first World Champion of Poker”.

The WSOP has turned into the most thrilling and competitive poker tournament in the whole world. Everyone who considers himself to be a good poker player dreams of participating in this majestic tournament to get the chance of earning a big load of money.

The event is as lucrative as it can be for the players, but also for the hosts, without any doubts. This is thanks to the fact that the tournament has been spread across all the corners of the world and receives many new fans on a yearly basis.

Every time the WSOP takes place, Las Vegas gets filled up with eager players and excited fans who are anxious to witness all the events and the thrills that happen in each one of them.

The first WSOP Circuit was introduced in 2005. It featured a major number of events in different locations. The winners from each location were to compete against each other in a big tournament, where the true and only world champion would be known at the end.

The idea of the WSOP Circuit drew even more attention than the regular WSOP itself. That is because the circuit allowed many players from different places to be part of the competition without having to travel long distances.

The expansion of the WSOP Circuit

The tournament went global in 2007 and the first WSOP Circuit Europe was hosted in London. Now, the European players had the chance to prove how good they were in poker by playing in the most prestigious tournament of the world.

The WSOP Circuit kept on expanding and in 2010 and 2013, the great tournament was hosted in Africa and Asia Pacific respectively. As it was expected, the tournaments were a complete success, and it was simply the perfect time to host an international event once and for all.

Therefore, in 2015, the very first WSOP Circuit International was hosted and the players from all over the world were able to compete against each other and prove that for the first time ever, one of them was the actual World Champion of Poker.

The WSOP moved to the web as well

In a world where the internet and the computers are taking over every single function and task of the people’s daily life, it is difficult to think that global events such as the WSOP Circuit would be evasive to this way of things.

Motivated by the global crisis that has struck the world in the current year, it seems that the WSOP Circuit would be hosted online for the first time in its history.

Despite the fact that the global crisis has forced the event’s hosts to think of the web as a solution to keep on organizing the WSOP Circuit, it was expected to happen anyway in the near future.

This is because the iGaming industry has grown and developed immensely in the last decade, and most gambling companies are starting to invest high sums of money on their online betting platforms and brands.

The WSOP Circuit, an event that features live casino games, cannot be ignorant about the new era of gambling that is going on at this time and hosting the major event online would be the best way to embrace the present and future of the industry that it belongs to. 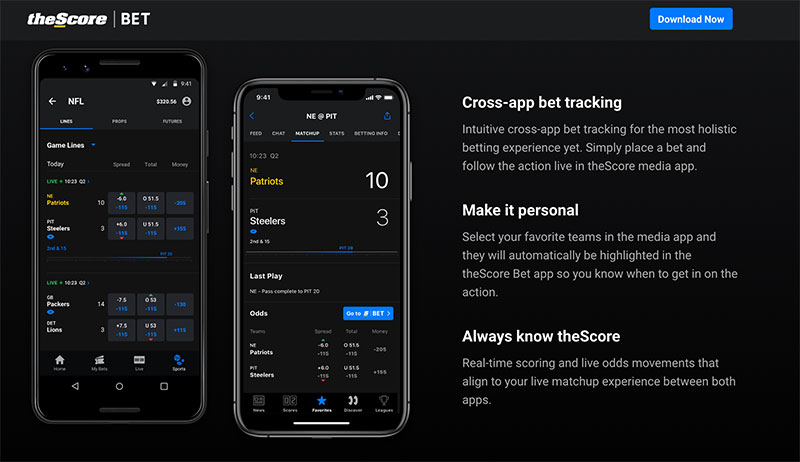