bwin is perhaps the largest sportsbook in the world and they a history of spending big money to sponsor football clubs in Europe.

They recently signed on as the betting sponsor of Manchester United which should give bwin access to a loyal fan base that probably likes to bet on football.

bwin is currently the shirt sponsor of Real Madrid and a betting partner with Bayern Munich.

bwin used to be the shirt sponsor of AC Milan and previously failed to secure a bid to become the betting partner of FC Barcelona.

Manchester United has one of the largest followings of fans around the world so this deal gives bwin easier access to them.

For affiliates this could mean better conversions but it also means dealing with the bewinners affiliate program which for small affiliates is not friendly at all since they frequently close accounts based on performance. For larger affiliates this is probably welcome news.

There are other football clubs in England that have either shirt sponsors with online gambling sites or have betting partners.

Just to name a few brands that have made appearances on English Premier League jerseys: Bodog, 32red, Sportingbet and Mansion.

This news also follows the announcement of signing forward Robin Van Persie to a 4 year contract that could help Man U win a title they essentially lost to Manchester City last season.

Bwin has certainly become one of the most attractive betting sites for the players worldwide. The site has been able to amass a great number of players in many countries thanks to its betting offers, including: games, sports bets, promotions and partnership deals.

One of the best moves made by Bwin since its very beginnings was making deals with the biggest sports teams in the world. The best part about this deal is not only the fact that the betting giant has been able to sponsor the most famous teams, but also the fact that the deals were made for several years.

The most important deal made by Bwin was the partnership with the Spanish champion Real Madrid CF, for sure. This specific alliance made the betting company stand out from the rest of the competition. As a matter of fact, many players started trusting Bwin simply because its name was on the shirt of one of the biggest football teams that exist.

After the signing of the deal with Manchester United, Bwin has surely increased its popularity and reputation on the iGaming industry.

He also went on to state. “Man Utd has 569 million followers outside of Europe, providing us with a great opportunity to offer jointly designed and innovative products in countries that do not yet allow real money online sports betting,".

After having reviewed what the major executive has said, it is easy and clear to see what Bwin is trying to achieve with these compelling partnerships.

The betting company is aware of the many nations that are yet to authorize the use of gambling sites within their borders. Therefore, being partners with such strong and reliable institutions like Manchester United, give the brand a sense of trust and professionalism that may give it the chance to enter seemingly prohibited territories.

Bwin has become the number 1 option when it comes to betting online within the European continent. Nevertheless, this powerful betting company wants to turn into the primary alternative for the players in other continents such as Asia and America.

Bwin is an Austrian online betting brand acquired by Entain PLC. The group operated under international and regional licenses in countries like Gibraltar, the Amerindian reserve of Kahnawake (Canada), Belize, Germany, Italy, Mexico, Croatia, Austria, France and the United Kingdom.

Bwin's main business is sports betting. Today's sports betting lineup comprises more than 90 different sports, with football being the most popular among the players, reason why this betting company is always looking to make deals with the most important football teams in Europe and in the whole world.

Despite the fact that sports betting is Bwin’s strongest asset, the site has been polishing and improving its casino games portfolio. This Austrian betting company now offers games in several categories, as well as promotions that are meant to help the players boost their winnings regularly.

In addition to that, Bwin has a top-notch mobile platform where the players can access each and every betting feature available from their phones and tablets at any given moment they want. Another positive trait about the mobile platform is the fact that there is no need to download an app to get access to all the betting options. The players can enjoy their favorite games and bet on the most thrilling sports events from the internet browser of their choice. 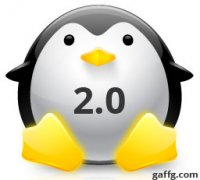 How and why to create an Online iGaming Affiliate Business 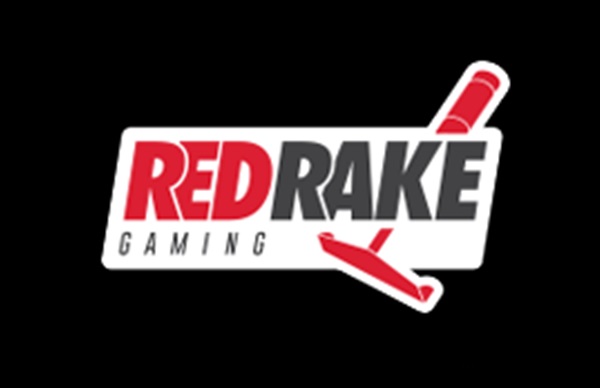