The Glücksspielneuregulierungstaatsvertrag (GlüNeuRStv), which expands the nationally regulated igaming market beyond online betting for the first time, must now be ratified by each state parliament and submitted to the European Commission for approval before it can be brought into effect.

According to the Deutsche Presse-Agentur (DPA), the market will be overseen by a new regulatory authority, established through the GlüNeuRStV, based in Sachsen-Anhalt. Sources in Germany described this decision as “surprising”.

Legal sources said there had not been any substantial changes to the terms of the GlüNeuRStV already made public. This suggests that while sports betting, online poker and online casino games including slots will indeed be permitted, they can only be offered with significant restrictions.

The GluNeuRStv proposal would legalize iGaming across the whole of Germany and require license operators to enforce a wide range of operational and player protection measures. These measures, related to responsible gambling, include maximum single stake slot limits of €1 and a limit on in-play sports betting to next goal scorer and final markets only.

The newly proposed regulations will also restrict online casino operators. Operators will be required to remove live-dealer games and limit gamblers to a €1,000 limit in monthly deposits. Cooling-off periods are also set to be implemented.

Georg Stecker, the spokesperson for the Deutsche Automatenwirtschaft (DAW) trade group, stated “Now it is important that the federal states rely on the quality of amusement arcades when implementing the contract, both on the subject of multiple concessions and the minimum distances between venues.”

He also praised last week's approval after “years of intensive negotiations” while also observing that the planned measures will see qualitative criteria applied to the licensing process for the first time.

The players are the biggest winners with the new regulations

Over the course of the last few years, many betting sites have restrained themselves from entering the German territory due to its strict gambling regulations.

It was quite difficult for them to find an opening and enter the German market without going broke in a short period of time.

Now, thanks to these new regulations imposed by the country’s gambling authority, plenty of online betting sites will start looking at the territory with different eyes.

The new regulations are still quite strict with the operators, that is clear to see, however, they are surely more flexible than the previous ones so that the operators do not see the country as a total loss of investment.

The players are surely celebrating the latest news. They are happy to know that many new online casinos and sportsbooks will be available to them once the new regulations are ratified.

Is Germany a good market for the gambling operators?

Despite the many measurements and restrictions that the operators have to face once they enter the German market. It is fair to say that there is still a lot to win for them in the European nation.

Germany is one of the most populated territories, and it also counts with a stable and strong economy that allows the citizens to satisfy not only their most basic needs, but also their cravings and desires.

Because of that, the country is able to boast a high number of gamblers. There are plenty of gamblers in all the German states.

As a matter of fact, gambling sites are some of the most visited platforms within the German country.

With that being said, it is difficult to find any reasons why some new and more flexible regulations would be negative news for the citizens or the national authorities.

According to the Germany federal Ministry of Health, there are more than 500,000 addicted gamblers across the country’s states. With that in mind, the authorities are looking to educate all the citizens about the many problems and consequences that irresponsible gambling can cause them.

As of this moment, the federal Ministry of Health has been working to develop an online platform where anyone can have access to all the statistics and facts about gambling in the country and across the whole globe.

The main goal of the platform is creating awareness and make sure that the citizens understand that they can gamble as long as it is within the healthy limits.

According to several surveys and stats carried by the German Authorities, at least 1.5 million citizens from ages 16 to 70 have played a slot game once or several times in their lives.

Many of them claim to have lost a considerate amount of money when taking part in any type of gambling form within the German borders.

In Germany, the most popular games are the slots. This particular type of games is estimated to accumulate more than 120,000 gamblers in the European Country.

Because of that, the German authorities have been paying serious and strict attention to all the slot games that are available to the players in the country.

The government does not want to restrain the citizens from having fun with the many joys of gambling, but it is important that as the main authority, it prevents any possible addiction and issue that could damage the citizens’ lives in any way. 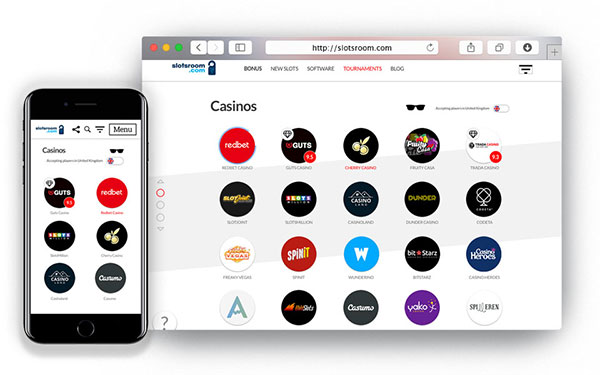