NHL lockout ends, what does it mean for webmasters?

The NHL has endured more days locked out than NBA, MLB and NFL in the past 20 years.

No wonder why the NHL brings in less revenue out of the big 4 North American sports leagues.

That said it has certainly had a negative impact on the betting community which of course directly affects webmasters.

No NHL games means no games to watch or bet on.

Despite the NHL and NHLPA agreeing to end the lockout, it means the season will have around 48 games remaining.

So for many webmasters that had websites focused on betting on hockey or had sections dedicated towards hockey, this season will certainly be one to forget.

The clear winners in this are other sports where hockey fans will have replaced their interest with something else like NBA or NFL if they weren't fans to begin with.

The NBA endured a short lockout last season but it doesn't compare to the number of games lost in the NHL so sites like NBAtips.net certainly have nothing to cry about.

If anything the NHL lockout probably has increased more exposure for hockey fans looking to find something else to watch.

They have similar number of games and their seasons are virtually in sync with each other. On the contrary one site that has gone up is BetNHL.ca.

Now that the season is about to begin, niche sites like this one have a chance to profit but how much they can make will be determined by how much fans miss hockey.

For gambling affiliates and webmasters that have niche sites dedicated to hockey betting, it helps their rankings but when lockout situations happen, it can mean a year of wiped out revenue and of course any lasting effects of lost fan support can erode at future income as well.

Sometimes it helps to have diversity in other betting markets if you are focused on sports.

The struggles behind the NHL

This last lockout was not the only one to happen in the NHL. As a matter of fact, this is the third major lockout that the league has witnessed in the past 20 years.

It is more than shocking to find out that such an important and renowned sports league like the NHL has gone through so many problems.

Different reasons have started off every lockout that the league has suffered, but in all three cases, money is the main factor in common.

After all, it cannot be denied that out of all the major sports league in the United States, the NHL can be considered to be behind most of them, especially the MLB, NFL and NBA.

Certainly, the NHL has not been the most popular league in the country, leaving it with less lucrative broadcasting deals, affecting the total revenue that comes into the league and all the teams that are part of it.

The reasons that struck the latest lockout

According to many NHL insiders, there are different intriguing reasons why the lockout came into place.

For most teams, the reason of the lockout was the visible and undeniable lack of balance between the big teams and those considered to be “below” them.

Many owners complained about the huge difference between their annual earnings and those of the most popular teams due to their highly lucrative TV rights deals.

Because of that, the league has had to redefine its regulations and limitations, giving the teams with the least annual earnings the chance to not only compete for the top spots in the league but also increase their income exponentially.

The losses provoked by the lockout

One of the many losers that created this horrible lockout was the league’s fans.

Regardless of the teams that each one of them follows, the lockout has left them all without the chance to support their colors and their favorite sport on a weekly basis.

Apart from the fans, the gambling industry is another area where the losses have been immeasurable. Due to the sudden stop of the league, the gambling operators and the players have been deprived of the joy of providing and betting on NHL games.

They have been left with no other choice than to migrate to other sports leagues in the meantime while the lockout issue was getting solved.

Many players and operators have stated how the absence of the NHL has lowered their interest in betting and the number of active players on their platforms, respectively.

At the end of it all, the NHL is ready to go under way. However, the deal was not made on time and 60% of all the regular season matches will be lost.

The final decision has left many players and gambling operators frustrated, since each one of those matches that will not be played represents incredible losses that will never be recovered.

On the bright side, the league will have its habitual playoffs and championship series that are always filled up with thrilling moments. 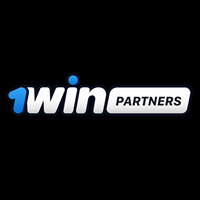 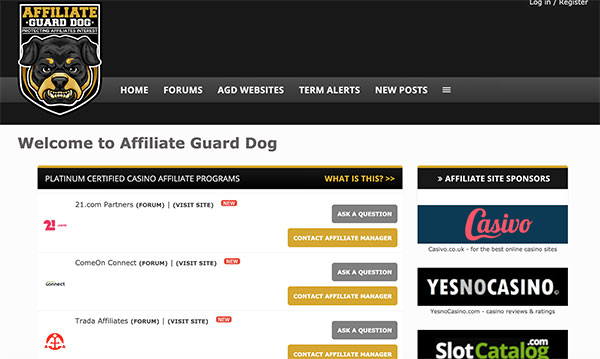 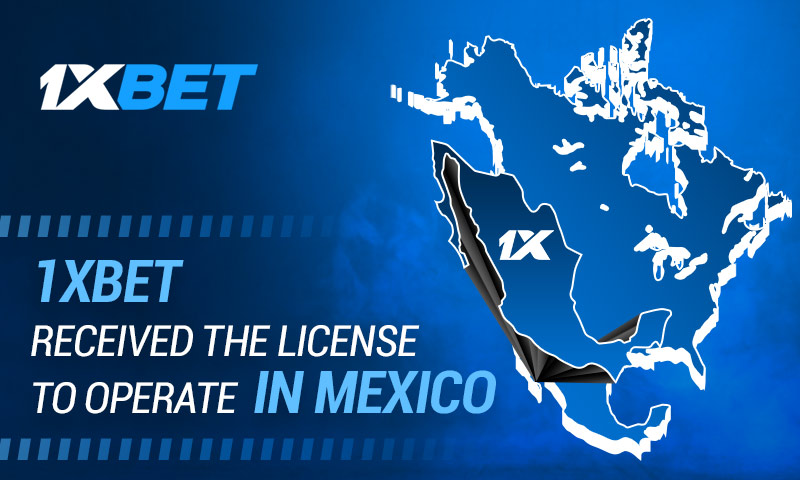 1xBet gets gaming license to operate in Mexico