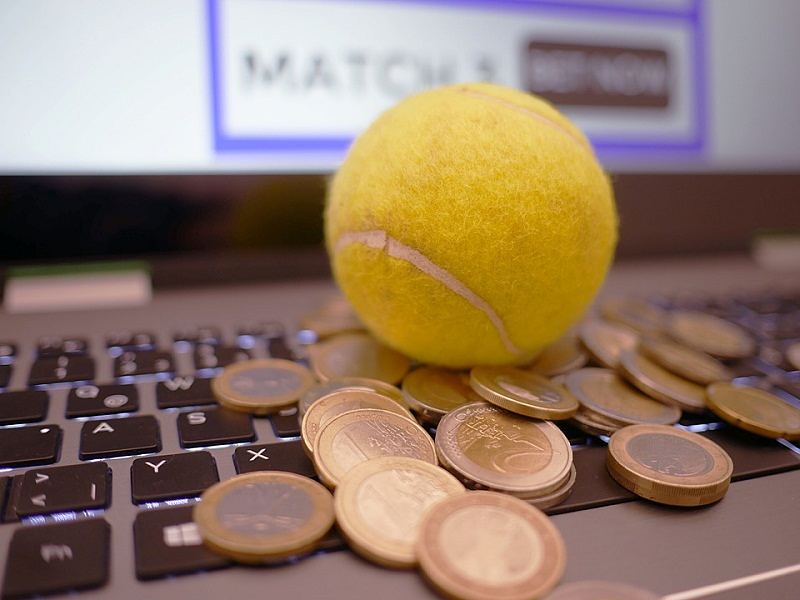 The CNBC reported this past Thursday (May 7, 2020) that the Penn National Gaming CEO Jay Snowden declared that the economic consequences of the COVID-19 could speed up the betting legalization in the US territories. Right now, several US states are facing significant revenue shortfalls due to the lockdown orders, meant to slow the spread of the virus. According to the New Jersey Gov. Phil Murphy “revenues have fallen off the table due to the coronavirus”.

The declaration made by Snowden, as you can find it on cnbc.com, implies that the acceleration of the process might be the solution of this economic crisis “We think that this legalization process that is happening at the state level stands to accelerate, and we really think we’ll benefit from that because we operate in more states than any company in the world”. These declarations were made on the CNBC tv show “Power Lunch”.

According to the report made by CNBC, the state of California projects a budget shortfall of $54.3 billion due to the Covid-19 current situation; due to the possibility of a new economic crisis, the states of Colorado, Ohio, and Wisconsin have already announced immediate spending cuts to overcome lost revenue.

Another side effect caused by the coronavirus crisis is that the major sports leagues are temporarily paused in the US, these actions had a great impact on the sports betting part as well, and by extension, it has also affected the tax revenue collected from them. According to Snowden, Penn National Gaming has seen a “significant impact” as “there really is no sports betting business to be had right now with no live sports”.

To support the ideas provided by Snowden the DraftKings CEO Jason Robins declared on the last month (April 2020) that even if he believes that state officials are rightfully focusing on how to immediately respond to the public health crisis, he considered that there “could be more openness” to legalizing sports betting in the meantime.

Robins also declared that he thinks once the pandemic is under control, the state should focus on solutions that will help them generate tax revenues to solve the state budget current situation, the declaration, as it appears on cnbc.com goes as follows: "I think once the pandemic is under control, and maybe some of the economic impacts that result from it become problematic for state budgets, you could see more focus on things that will generate tax revenues".

The legalization of sports betting has been debated since 2018 when the Supreme Court struck down a federal law in May 2018 that effectively made sports betting illegal in most of the US territories, however, according to the American Gaming Association, the number of states that have legalized sports betting has risen to 23. Currently, 16 more states have active legislation that could make sports betting legal.

According to the report on cnbc.com, revenues from sports betting “likely would not make up significant shares” of state budgets due to the way the taxes are structured. However, it is also true that it is better to legalize sports betting and collect some revenue than not collecting any at all.

As stated by Legal Sports Report (legalsportsreport.com), which is a sport betting data website that registers data from all regulated United States markets, the total amount of revenue generated from all of the legalized states, according to an official federal report (last updated on May 18, 2020) the total amount of the taxes/state revenue was $206,092,830.

In the report, Legal Sports Report recognized that New Jersey is the biggest center of revenue collecting outside Nevada, and this is due to its strong online betting presence, as about 80% of all its handle is generated through sportsbook apps and websites. Additionally, it is also mentioned that the Pennsylvania market will be one of the biggest markets in the near future, right now, this state has relied on retail sportsbooks alone, but since May 2019, sportsbooks apps started to appear and they should drastically increate both handle and revenue shares sooner than later.