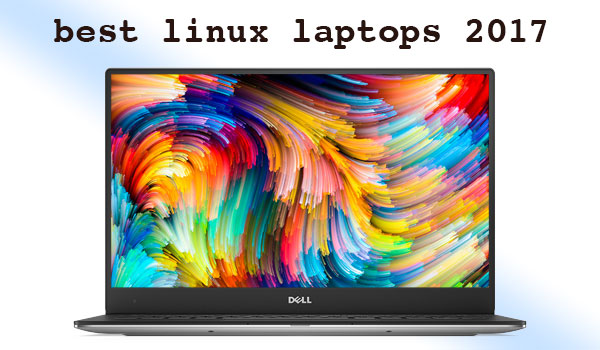 Why would any webmaster want to use linux?

There are quite a few reasons but probably the number one reason is computer security. Any linux operating system is considered more secure than Mac OS X and especially Windows where it seems most computer viruses target Windows.

The Windows operating system is probably less secure than the rest but it's also the biggest market share of personal and business computers so it's automatically the number one target.

Linux is an elusive operating system that you will struggle to find an out of the box laptop that is ready to go. You probably won't find any store near you showcasing linux and your options for a linux laptop are fairly limiting. Linux already makes up over 20% of the operating systems used by web developers with Windows being around 50% and MacOS over 25%.

Here is our list of the best linux laptops available for 2017.

Dell has specifically made a developer model to their XPS line that comes with Ubuntu. The Dell computers are nice for their performance specs of being fast, having a good amount of ram, SSD and good processing power.

The computer has an InfinityEdge display where the 13" laptop really covers almost as much screen real estate as a 15" laptop. You can also get some of these models available in touch screen.

Macbooks usually make for good linux laptops and one of the biggest advantages of using a Macbook of any type for your linux laptop is you can always boot in Windows or Mac OS if you need to use another operating system for testing.

If you do any type of design work on Photoshop or Sketch then having a Macbook would be handy so you can use these tools when necessary.

If cost is an issue, a Macbook Air model can be cheaper than the Dell XPS Developer Edition computers.

If you are looking or a laptop on the side as a secondary computer, a Chromebook could be one of the better alternatives that does not cost a whole lot.

If you get a touch screen Chromebook then you should be able to dual boot where the ChromeOS will give you access to Android apps which is going to make Chromebooks far more useful.

ZaReason and System76 are dedicated companies to providing quality laptop computers. These distributors will no doubt get bigger over time.

The Alpha Litebook seems like a great idea but the build on these first edition laptops seems to be a poor build and it's best to wait for their future of this company to see if they can build a better linux laptop. 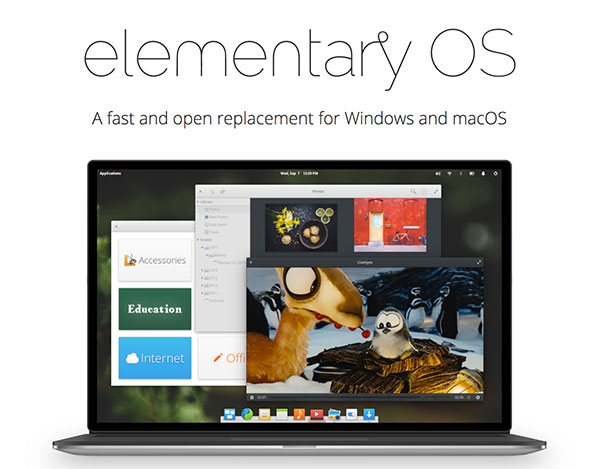 Linux can come in many different types of distributions. Ubuntu is the one that people recognize the most but there are other types like Mint, Fedora, etc... A new popular one is called Elementary OS which has a clean layout that has a bit of the Mac OS X feel but is linux all the way.

Regardless of your favorite brand and your budget, you should always read other consumers reviews for each computer, laptop or any other electronic device, checking for yourself is ok, but you can take advantage of the experience of other people, and you can save a lot of time and money by following their advices, also it does not hurt to read all that you can about the specifications of the laptop or desktop that you are about to buy and do not be afraid to try new brands since you may be surprise how many new brands that come from China are actually good now.

Many things including smartphones, toys, medical supplies, clothes, shoes, laptop and computers are made in China, even iPhones, and other products from top brands like Samsung are made in China so do not be afraid to order you laptop or computer from other new brands and directly from China, however, there is still a lot of piracy and scams that you must take into account if you are going to order something from China but if you don't mind to pay extra you can always buy in your local electronic stores.

If you are going to buy online, to avoid any scams we strongly recommend you to check if the company is legit and try to find other people that have bought on that site before you to see what they have to say, and if you are going to buy from an X person you have to check all the details of the laptop of desktop since you will have no warranty, and it is better to be safe than sorry. 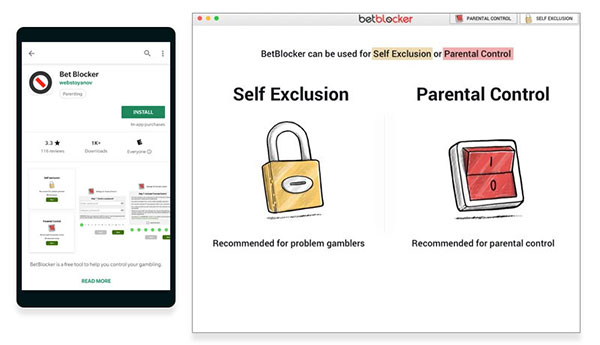