Recently, the eyes of the world fell upon an unprecedented event in the art world and in the crypto world. Mike Winkelmann, a digital artist known as Beeple, managed to sell an NFT of his work for the sum of $69 million dollars at Christie's, placing him in the top 3 of the most valuable living artists according to that auction house. You can take a look further into this in this article by TheVerge.com

Buyers often get limited rights to display the digital artwork they represent, but in many ways, they are just buying bragging rights and an asset they can resell later. The technology has skyrocketed in recent weeks, and Winkelmann, more than anyone else, has been at the forefront of its rapid rise.

What is an NTF?

NFTs are Non-Fungible Tokens, they allow you to buy and sell ownership of unique digital items and track who owns them using the blockchain. NFT stands for "non-fungible token," and can technically hold anything digital, including drawings, animated GIFs, songs, or video game items. An NFT can be unique, like a real-life picture, or a copy of many, like trading cards, but the blockchain keeps track of who has ownership of the file.

Why are they so special?

First, we have to understand blockchain. Since its conceptual introduction in 2008 by Satoshi Nakamoto, blockchain has perplexed the world. This decentralized ledger uses cryptography to permanently chain together blocks of data.

Blockchain is the technology that powers Bitcoin, Ethereum and all the other cryptocurrencies in the world. It leverages this decentralized public ledger to solve a theoretical conundrum of digital currencies, the "double-spending" problem.

Cryptocurrencies are what are known as fungible tokens. As with two different dollar bills, there is no difference between one Bitcoin and another. They are completely identical in every way. However, cryptocurrencies are not the only thing blockchains can do.

Non-fungible tokens exist at the opposite end of the spectrum. Like cryptocurrencies, they are cryptographic tokens registered on a specific blockchain. However, they are each unique (and therefore not interchangeable with each other), like serial collectibles in the digital world.

Blockchain domain names are permanently recorded in a public registry. They cannot be removed, modified or censored by third parties. As such, they provide an avenue for websites to fight against censorship, effectively protecting freedom of expression.

Another feature of blockchain domain names is that they can link to cryptocurrency wallets instead of websites. Asking for payments via “yourname.crypto is easier to remember than the address of a cryptowallet.

Now, when we start talking about Blockchain domain names and NFTs, we can see that they combine the ease of trading NFTs with customizable domain names built on blockchain. In recent months, they have also experienced a sudden surge in consumer and investor interest, for a number of reasons.

For example, gamblingdomains.io has now set up their own site called blockdomains.io in order to start to capitalize in this space with a couple of NFT domains listed for sale already.

Some investors are already looking towards this new, booming market. Like Mark Cuban, American billionaire entrepreneur, television personality, media proprietor, and investor. He has already launched several lines of collectibles, figurines, and digital art powered by NFTs. Still, he believes that these novelties are mere proofs-of-concept.

Companies like Unstoppable Domains and protocols like Namecoin allow users to buy blockchain domains, and even entire domain namespaces. The latter allows users to rent or sell NFTs of individual domains in the future.

For example, the owner of ".crypto" domains in a specific blockchain protocol can rent or sell individual "name.crypto". There are even NFT themed domains that can register as .com or .io and also .eth, further expanding on how conventional this technology is bringing us. You can acquire these domains from registrars such as ens.domains where decentralized names for wallets and websites are their top game.

Why You Should Write Articles That Won't Make You Money 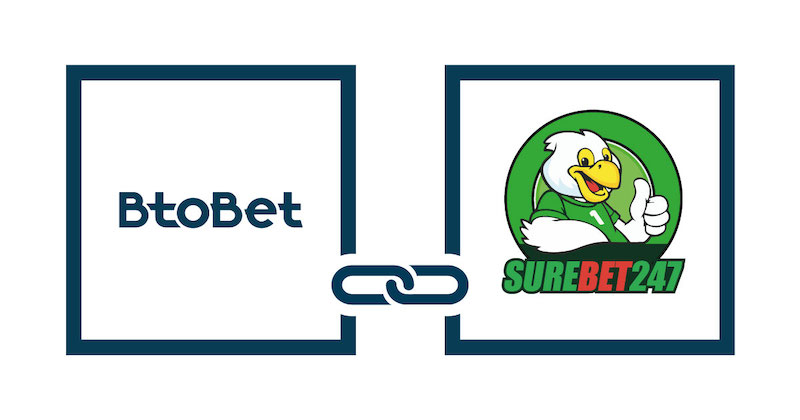