Twoplustwo.com is the biggest poker forum around and is one of the places where credible and up to date news comes from in the world of poker, especially online poker.

2+2 forum posted PS<3FTP has made a post that claims to have an email sent to Fulltiltpoker emplooyees in Dublin addressed to them from Ray Bitar.

The email, which is signed by Raymond J Bitar, claims he has gone to New York to handle the civil and criminal cases against him relating to the Black Friday issues where 5 major poker websites were taken down in a single day.

2+2 poster PS<3FTP has only 3 posts at the moment and all seem to be about insider news so there seems to be some truth in their posting.

You can read the full thread here:

Who is Raymond J Bitar?

Since then, Ray Bitar has become one of the most influential and powerful CEOs in the whole iGaming industry, leading FullTiltPoker into great success along with his colleagues Howard Lederer, Chris Ferguson and Rafe Furst.

The possibilities of the claims turning out to be true

If all or any of the claims against Ray Bitar and FullTiltPoker turn out to be true, it would represent a massive collapse of the powerful betting platform in a short period of time.

When it comes to Ray Bitar, failing to keep the company afloat would not be his biggest problem, since the entrepreneur would be facing serious charges that could lead him to many years behind bars in a federal prison.

Sadly, the situation is not promising for Ray Bitar and his other involved colleagues.

Apart from that, the whole iGaming industry would suffer great consequences due to the high popularity and reputation that FullTiltPoker has built since the moment it was launched to the world.

FullTiltPoker staying on the market after the allegations

As the news about Ray Bitar and other executives in charge of FullTiltPoker went public, the iGaming community started wondering about the great possibilities of FullTiltPoker closing down permanently.

For some players, the news has left them frustrated, anxious and worried that the platform would be closing down permanently without letting them withdraw any of the money they have stored on the site.

For other players, the permanent closure of FullTiltPoker would actually make the iGaming industry better and more reliable. This is because of the many complaints and issues that the betting platform has been involved in over the past few years.

According to many iGaming connoisseurs and experts, the sudden closure of FullTiltPoker should never be seen as a positive outcome for the whole industry.

The betting platform has certainly helped the iGaming industry grow and develop immensely despite the high number of scandals that it has been part of, so claiming that it would be better off without FullTiltPoker is definitely wrong in all ways.

Regardless of the final result of the investigation against Ray Bitar and its fellow executives, it is surely a fact that the future for FullTiltPoker is not going to be steady and fruitful.

The platform will face serious issues going forward. One of the most important ones is the lack of trust that the players may have from now on.

For many of them, the betting site that always seemed reliable and trustworthy will start giving them totally different vibes, and most of them will make the ultimate decision of leaving the platform altogether. 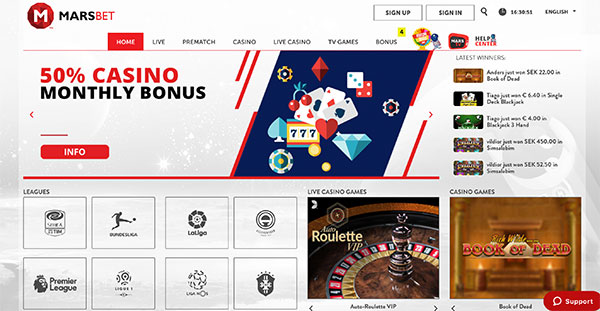 Marsbet emerging as a leading casino and bookmaker 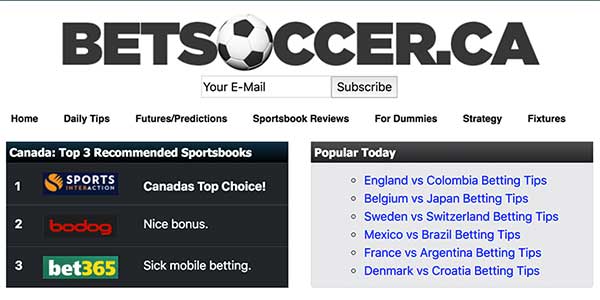